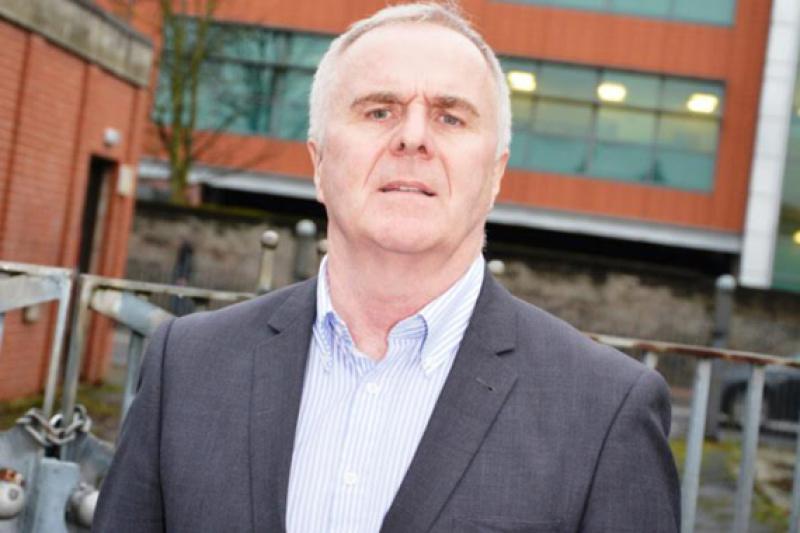 Sinn Fein is seeking an urgent meeting with Chief Constable George Hamilton over what they claim are the "appalling failures" by the PSNI. It follows a report by the Police Ombudsman that police failed to disclose vital information to investigations by his office. Sinn Fein's justice spokesperson, Foyle MLA Raymond McCartney, said the revelations that police failed to disclose key information to investigations by the Police Ombudsman into dozens of killings by loyalist "death squads" was "appalling and unacceptable." Mr McCartney (pictured) added: “Many people will see this as further evidence that the cover-up of the role of British State forces in the conflict in Ireland is systemic. The PSNI may claim that it is an error but how long was it after the PSNI hierarchy knew about this failure before they informed the Police Ombudsman or the families affected. “The Ombudsman has said he only discovered that ‘significant and sensitive’ information, had not been made available to his staff while they were investigating the murders of five men by a loyalist death squad at Sean Graham’s bookies on the Ormeau Road in 1992. “This ‘new’ information related to undercover policing. “The material now available has opened new lines of inquiry into the Ormeau Bookies killings and into the activities of loyalist death squads in the north west in the late 1980s and early 1990s when some of the worst atrocities of the conflict were carried out at Greysteel and Castlerock. “The question in people’s minds is what is the full extent of this fresh disclosure on cases right across the north or further afield. “These fresh lines of inquiry will now delay the publication of a number of investigations by the Police Ombudsman’s office. “It’s important to remember it is the families of victims who are being let down once again. “These families, many of whose loved ones were killed by loyalist death squads in collusion with the British state, have been waiting decades for truth and justice. Justice delayed is justice denied. “The revelations by the Police Ombudsman will further erode public confidence in the British State’s willingness to deal with legacy issues. “Sinn Féin will be seeking an urgent meeting with the Chief Constable of the PSNI. “We will also be meeting the Police Ombudsman to discuss this latest failure to disclose information to his investigations and will be raising this at the Policing Board. “The continued denial of truth and justice to victims of the conflict reaffirms the need for an end to the delays in implementing the legacy structures agreed by the two governments and the political parties at Stormont House in 2014. “The PSNI or the British Government saying 'sorry' is not enough. Confidence in policing is diving to its lowest level in many years. Immediate action is needed." Mr McCartney concluded: “There is an onus on the British government to immediately provide funding to the Lord Chief Justice for legacy inquests and adequate funding to the Ombudsman’s Office to properly discharge its duties, and meet its commitments to provide maximum disclosure to victims of the conflict.”
ADVERTISEMENT - CONTINUE READING BELOW