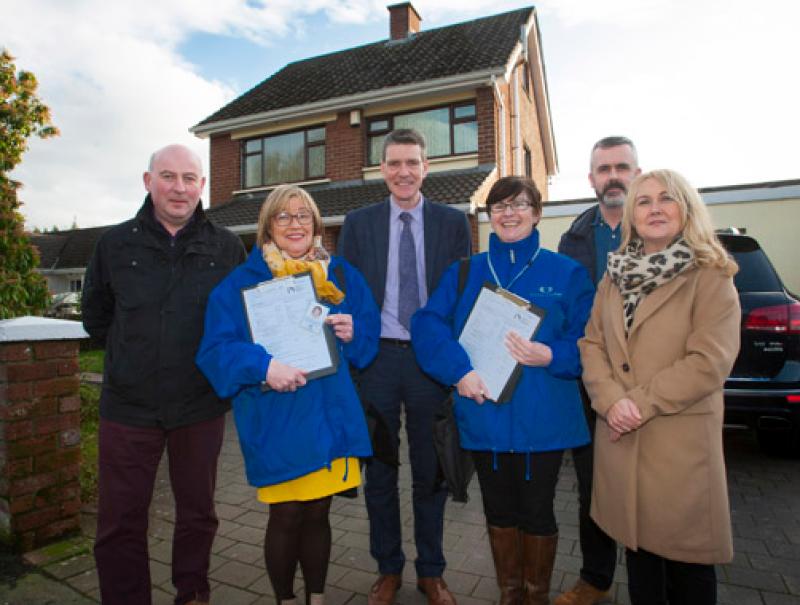 Householders across the Derry City and Strabane District Council area are being urged to take part in a survey that is being conducted to identify the extent of domestic fuel usage. The survey is part of a Fuel Use Report research project carried out by a team of consultants, appointed by Council, to look into Fuel Usage in the Council area. As part of their work, the consultants, Social Capital (North West) CIC, will be engaging with the public. Encouraging the public to participate in the survey, Mayor of Derry City and Strabane District Council, Cllr John Boyle, said the results of the survey would greatly assist in making an assessment of potential air quality issues that may arise due to burning of domestic solid fuel. “I would encourage the public to assist us with this research work by participating in the survey. Through public engagement we hope we can get as many people as possible involved so that we can get an accurate picture of the extent of domestic solid fuel usage across our Council area that will in turn help us to put into place an action plan to improve air quality across the Council area.” The survey will be undertaken at various locations in the Derry and Strabane areas and is expected to take around four weeks to compile. The report is expected to be submitted to Council later this year. It is intended that air quality dispersion modelling will then be undertaken, based on the Fuel Use. It is expected that the survey results will also map any areas where exceedance of the Health Target Value for Benzo(a)pyrene is predicted. Photo shows Mayor of Derry City and Strabane District Council, Councillor John Boyle, d at the launch of the fuel Use survey at Greenhaw Road. Included (from left) are Mark McCrystal, team leader, Environmental Health, Derry City and Strabane District Council, Minty Thompson and Mary McBrearty, data collectors/survey iInterviewers, Social Capital North West, Rory McParland and Ciara Ferguson, Social Capital North West.
ADVERTISEMENT - CONTINUE READING BELOW