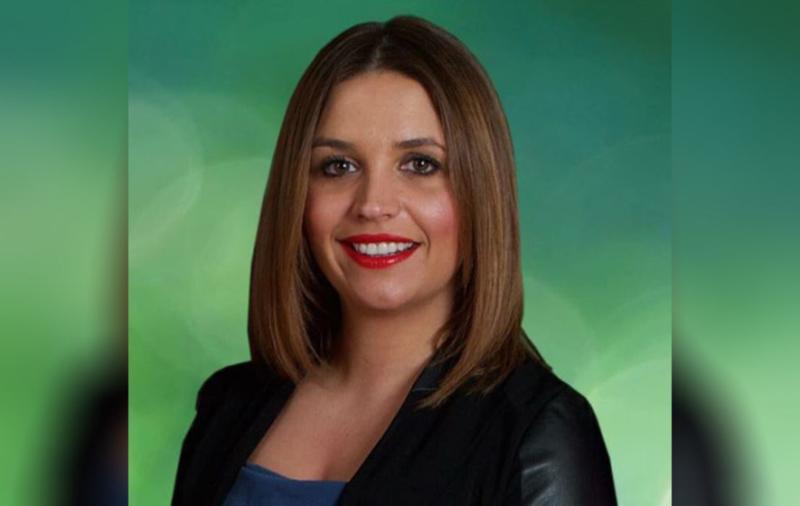 The British government has reaffirmed its “commitment to negotiating” a City Deal for Derry this week but has not yet confirmed that it will be included in the next Budget. In a statement to the Derry News, Local Growth Minister at the Department for Communities and Local Government, Jake Berry MP, said: “We remain committed to negotiating a Derry/Londonderry and Strabane City Deal and recognise its importance to the local area. “In January, Derry and Strabane Council have submitted a set of proposals to Government, which we are now reviewing and on which we will work proactively with local partners to develop.” Yesterday, Sinn Féin Foyle MP Elisha McCallion said she recently met with the British government’s Secretary of State for NI, Karen Bradley, at Westminster to discuss a range of issues including a city deal for Derry and the north west. "At the meeting she indicated that progress is being made and they are keen to avoid any undue delays. "She also said her officials were continuing discussions with the civil service in the north to advance a city deal for Derry. "I will continue to engage with Karen Bradley and all stakeholders to ensure we secure a city deal for Derry as part of the inclusive growth deal for the city and the wider north west." In July of last year the Chancellor of the Exchequer, Philip Hammond, attended a meeting at the Magee Campus in Derry where he said Northern Ireland has been leading the way within the UK in productivity growth and he wanted to “support this progress by inviting a bid for a Derry City Deal”. However, there has been little by way of an update since.  Secretary of State for Housing, Communities and Local Government, James Brokenshire, appeared in Derry last August when he made no concrete commitment that it would be delivered, saying it would require a “detailed submission” of proposals and “further dialogue”. A successful bid could see a significant sum of money injected into the local economy. A previous recipient of a city deal which would be comparable to that of Derry and the North West is the Inverness and Highland City Region in Scotland which received a commitment of £315m in public funds, from the UK government, local council and regional partners – which will be invested over 10-20 years. Inverness invested in roads, housing, internet connectivity and science and technology, however, Derry’s plans are believed to be “much more ambitious” - according to those involved in negotiations. Snubbed Derry has been lobbying for such a deal for years, however, in November of last year it was snubbed when, in the Chancellor’s Autumn Budget, he announced £350m worth of investment for a Belfast City Deal instead. As part of the deal, the NI Executive is expected to add at least a further £350 million, six local councils will contribute over £100 million, whilst Queen’s University and Ulster University have committed £50 million – bringing the total investment package to £850m. It is anticipated that the deal will create up to 20,000 new and better jobs alongside delivering a 10 year programme of inclusive economic growth – including an increase of £470m Gross Value Added (GVA). Meanwhile, according to statistics published last year the Derry City and Strabane District Council area has the highest levels of unemployment in the country.
ADVERTISEMENT - CONTINUE READING BELOW