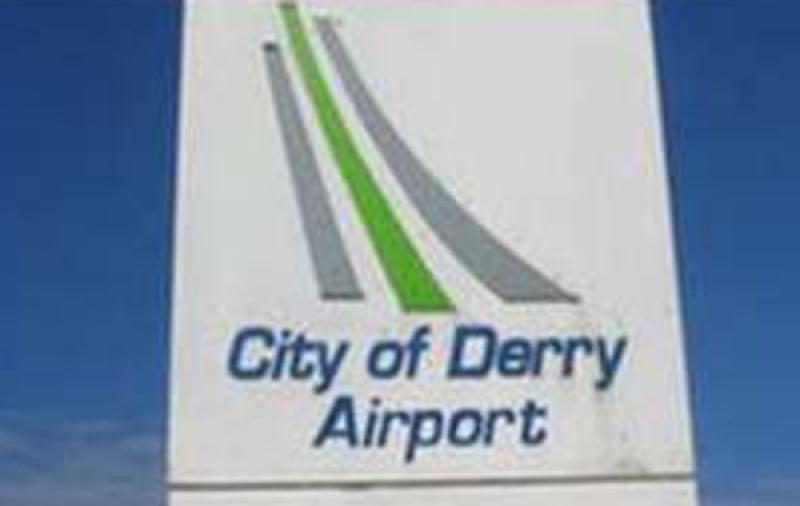 The union representing workers at City of Derry Airport is i hopeful another airline can be found to take on City of Derry airport contract for London flights There are renewed concerns for the Derry airport after flymbi went into administration at the weekend and cancelled all its flights, including those operating the Derry-Stansted. Derry City and Strabane District Council along with the Deaartment of Transport are understood to be in talks with a number of airlines, with a possible annuncement towards the end of the week. Gareth Scott, regional Officer with Unite, said last week’s PSO extension means that Stansted service is highly attractive to potential alternative airlines. Speaking on behalf of his union’s members in City of Derry airport, Gareth Scott, Regional Officer for Unite expressed his hopes that an airline could be found to replace BMI Regional (FlyBMI), which previously operated the Derry to London service. “Unite represents workers at City of Derry airport. The announcement over the weekend that BMI Regional (FlyBMI) was going into administration and would cease all operations including the London-Stansted service operating from the airport came as a bolt from the blue. The Stansted service is central to the sustainability of the City of Derry airport and must be sustained come what may. “The announcement comes only days after the European Commission confirmed the extension to 2021 of PSO status for the Stansted service from airport. The good news is that this decision will make the service highly attractive to other airline operators. As such, we are hopeful that a replacement can be found in the coming days. “City of Derry Airport is a vital to the wider economy of the Northwest. The airport itself is estimated to generate £8.3m annually in gross value-added (GVA) to the local economy as well as sustaining a further £7.4m GVA through tourism and business connectivity. “The Unions will be meeting with City of Derry airport management tomorrow and the safeguarding of this service, the airport’s future and the jobs of our members will be a paramount concern”, Mr Scott conclude.
ADVERTISEMENT - CONTINUE READING BELOW