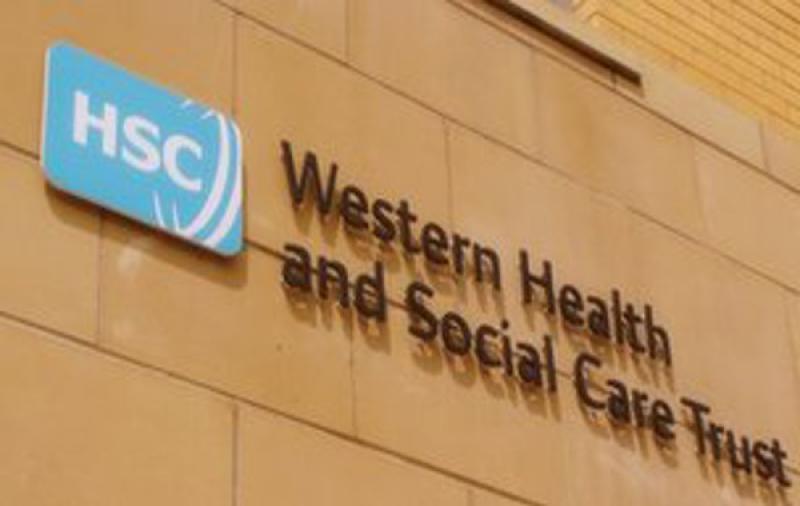 The number of Derry people suffering with addictions who are currently travelling to Omagh to avail of a detox service underlines the need for an equivalent service in the city, it has been said. Independent Nationalist candidate for the Moor in the upcoming council elections, Emmet Doyle, received a response to an FOI request regarding the detoxification and rehabilitation service operating in Omagh at the Asha Centre. The Asha Centre provides men and women with a place to recover and rehabilitate as part of an alcohol and drugs treatment programme. Figures show that 30% of admissions are people from Derry, which for the period between December 1, 2017 and November 30, 2018, represented 32 out of 108 people admitted in total. Over that same period there were 16 people from Omagh treated, 11 from Fermanagh, 4 from Strabane, 2 from Limavady and 43 from other Trust areas.  The occupancy rate was 93%, indicating that beds were full throughout the year. “This information clearly demonstrates that Derry continues to require a detox facility,” Mr Doyle said. “Those people suffering from addiction in our city who have connected mental health problems are being left out in the cold and are forced to join the ever-growing queue for adult mental health services which are creaking at the seams. “This evidence should be used as a catalyst to reinvigorate a push for a clinical detoxification centre in our city.” Alcohol and drug misuse, along with associated mental health problems, have led to many tragedies in the city over the years. Campaign groups have regularly called upon local politicians and civic leaders to push for a detox unit in Derry to address these issues. For the past forty years the Northlands Centre in Derry has helped and supported thousands of people and their families through struggles with alcohol and drug addiction. It’s understood that each year at the eight-bed Northlands facility there are around 600 non-residential clients, 60 people treated in a residential capacity and 100 family support places. However, campaigners would say that current detox provision in Derry does not meet the demand. Head of Treatment at Northlands, Tommy Canning, said it’s important to distinguish between crisis, detox, which is usually planned, and rehabilitation. “They’re often clumped together, but residential treatment doesn’t always meet the needs of somebody who is in need of crisis intervention.  From a Northlands perspective I feel there would need to be more of a joined-up way of working around this. “If someone goes into crisis at Holywell Trust on a Friday night, we need to consider how that person accesses the next stage of services.” Northlands has however experienced funding cuts in recent years. The cost of providing the Omagh service since it was established on December 1, 2017, is £742,485 - the cost relates to the period from December 1 until November 30, 2018. When asked if any consideration was given to setting up an equivalent service in Derry, the Western Trust said: “Crisis Response Home Treatment Team was established in the Northern Sector of the Trust in 2010 and has continued to develop since this time.”
ADVERTISEMENT - CONTINUE READING BELOW