Loganair takes over flybmi's Aberdeen air routes - is Derry-London next? 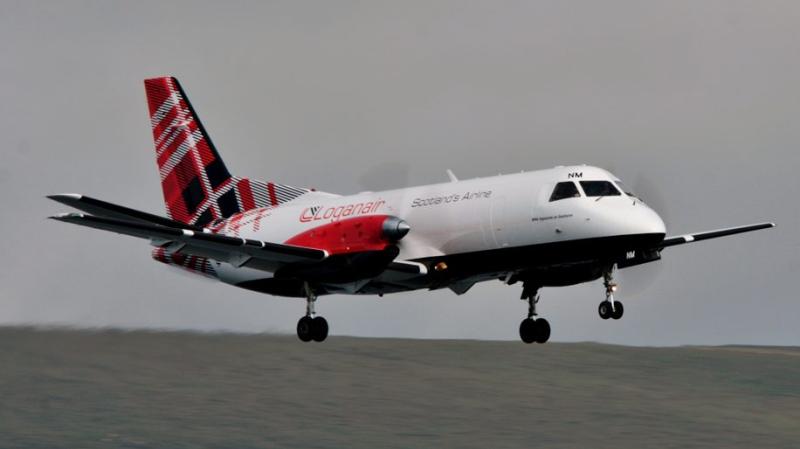 Loganair has expressed an interest in taking over the Derry to London route. The company, which already operates a flight from City of Derry Airport to Glasgow, has secured three key air routes from Aberdeen following news that Flybmi has gone into administration. Beginning on 4 March, Loganair will operate flights from Aberdeen to Bristol, Oslo and Esbjerg. An announcement as to who will operate the Derry-Stansted flight is expected in the coming days.
ADVERTISEMENT - CONTINUE READING BELOW