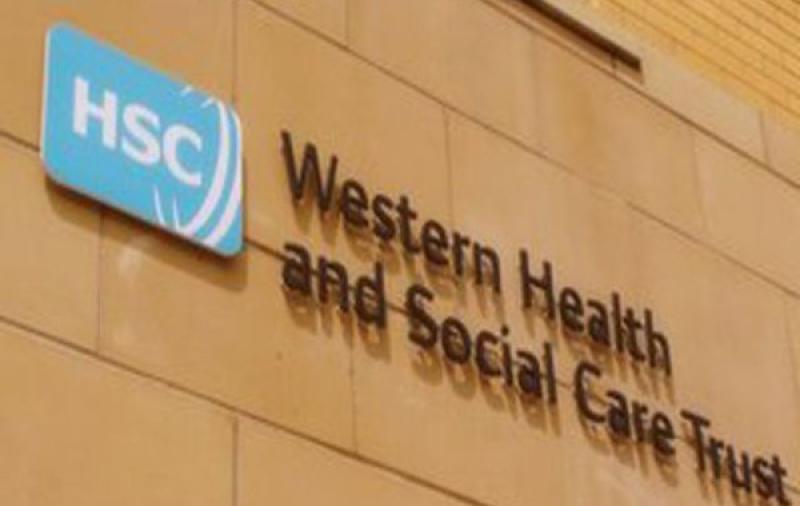 Mental health waiting times continue to be a cause for “serious concern” in the Western Trust area after it emerged that people are having to wait years to access psychological therapy. Experts in the field have said that “early intervention is key” when it comes to treating mental health, yet targets in the Derry area, and elsewhere in NI, are routinely missed. Chronic underfunding in Northern Ireland has been cited as one of the main issues and the absence of a government has delayed the implementation of crucial mental health strategies. As evidenced in Performance Management Reports at the latest Western Trust board meeting, almost 1,000 people were waiting to access psychological therapy services at the end of December.  Half of them have been waiting for more than the 13-week target, with the longest wait recorded as 140 weeks – more than two and a half years. In Child and Adolescent Mental Health services (CAMHS) there are over 300 young people, 56 of them waiting more than the target of nine weeks and the longest wait was 20 weeks. In terms of Dementia Services, 235 are waiting, 63 of them are waiting more than nine weeks and the longest wait was 18 weeks. And in adult mental health services, which includes people with learning disabilities, 1,284 people were waiting at the end of December, 684 were waiting more than the nine week target, with the longest wait of 50 weeks. Chair of the Royal College of Psychiatrists in Northern Ireland, Dr Gerry Lynch, visited Westminster at the end of last year to express serious concerns about “underinvestment” in mental health services in Northern Ireland. He told the Derry News that “early intervention is key” in terms of managing conditions and preventing them from worsening. “Early intervention is key as this can prevent things from getting worse, that’s why we do have targets and say that people should be seen as quickly as possible,” Dr Lynch said. “It is damaging, the fact that we can’t provide early intervention, because illnesses can get worse and at the later stage people may need a more complex intervention, whereas if they had been seen earlier there could potentially have been a better outcome.” ‘Speak out’ Derry-born mental health charity, AWARE, believes that mental ill-health is not being prioritised as it should be and echoed Dr Lynch’s sentiments regarding under-investment. Chief Executive, Karen Collins, commented: “Waiting times for mental health services continue to be a cause for serious concern with mental ill-health not being prioritised as it should be.  Mental ill health can affect a person in many ways - it can affect their ability to engage in meaningful work, sustain family/friend relationships and contribute to their community. “But it can also place a heavy burden on the friends and family members supporting them who often may be at a loss as to how they can help and support the individual. “It continues to be the case that mental health services are not given the funding needed to provide the volume of services required - waiting times are not going to become shorter without this investment. “For anyone who is feeling low, depressed or suicidal, we would encourage them to speak out - this can be to a friend or family member, to Lifeline, AWARE or another charity who can support you.  It can be a big step to do this if you are struggling but it could well be the first step on your road to recovery.” ‘Increased funding’ When asked if prolonged waits could potentially be costing lives for people who are in desperate need of intervention, the Western Trust said: “There is no evidence which correlates the length of waiting times to the cost of lives”. The spokesperson added: “The CAMHS Service acknowledges the challenges it has in meeting the 9 week waiting list target and with increased capacity would prefer that all services users’ needs to be seen earlier are met. However with current resources this is not achievable. “There is an acknowledgement that the CAMHS waiting times is impacted upon by the capacity of the service to meet growing demand.  Increased funding would support the reduction of the CAMHS waiting list. “The CAMHS Service continue to deploy a range of initiatives to reduce waiting times and to meet the 9 week target. “In relation to waiting times for adult mental health services the figures are as reported at Trust Board.  Recognising the impact this has on peoples’ lives we continue to work tirelessly to meet peoples’ needs within the resources available, which the Trust seeks to maximise at all times through monitored action plans.” If you are affected by any of the issues raised in this story support is available from Lifeline on 0808 808 8000 or Samaritans on 116 123. You can also contact AWARE on 028 7126 0602 or other mental health charities whose contact details are available online.
ADVERTISEMENT - CONTINUE READING BELOW