No apology after 45 years: Derry man who lost leg in bomb blast still waiting on IRA to say sorry 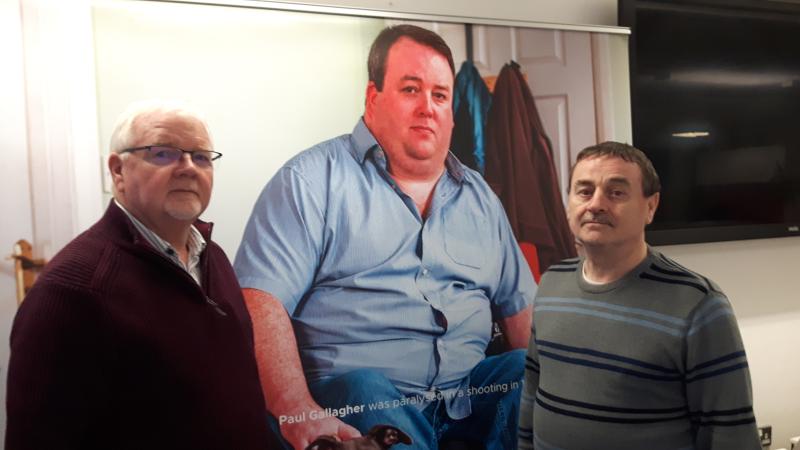