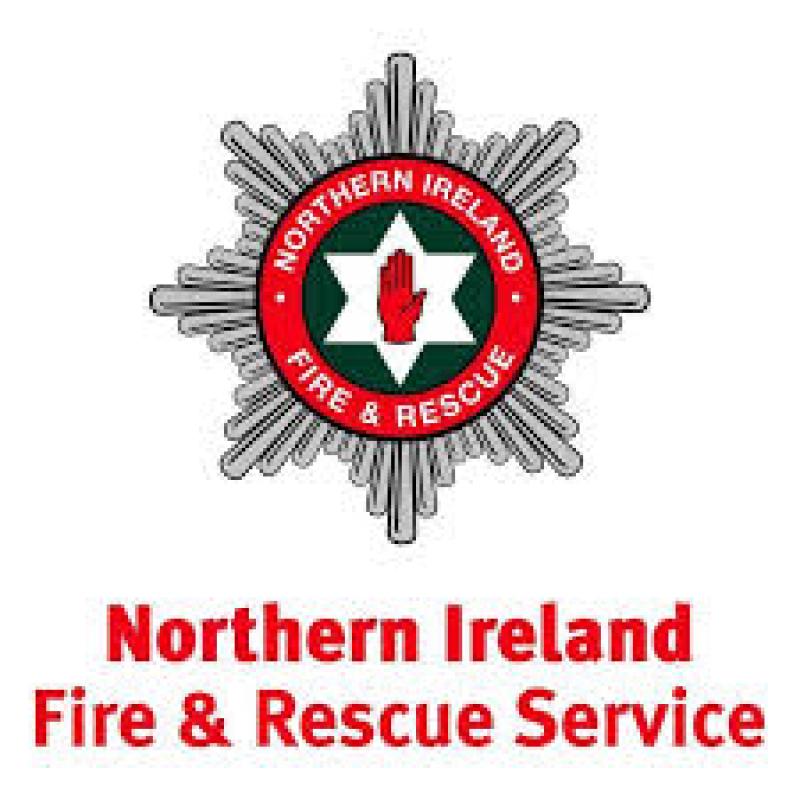 The Northern Ireland Fire and Rescue Service (NIFRS) have said they believe a fire in the hallway of a block of flats in Derry was started deliberately.

The incident took place just after 10am on Tuesday, February 19 in the complex at Glenabbey Drive in the city.

A man in his 40s had to be rescued by firefighters and was treated by ambulance personnel at the scene. All other people in the flats at the time were also accounted for.

A spokesperson for NIFRS said: “Firefighters wearing breathing apparatus extinguished the fire. The cause of the fire has been determined as deliberate. Thankfully, the occupier had a working smoke alarm fitted which alerted him to the fire.

“This incident demonstrates the importance of having a smoke alarm fitted on every floor of your home and the need to test it once a week to ensure its working.”