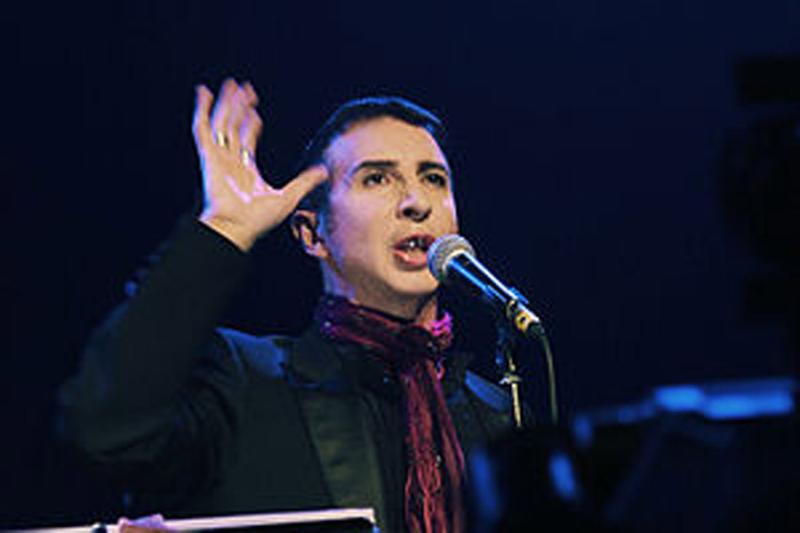 Internationally acclaimed singer Marc Almond will headline this year's City of Derry Jazz and Big Band Festival when he performs at the Millennium Forum on Friday, 3 May. Northern Ireland’s biggest and best Jazz Festival will return to the banks of the Foyle from 2 – 6 May, featuring a number of new acts joining some returning festival favourites. The 18th edition of the festival will feature artists from all over the world performing at over 50 venues across the city and will be attended by tens of thousands of revellers over the May Bank Holiday Weekend. Singer and songwriter Almond has sold over 30 million records in a stellar career that has spanned five decades. His 1981 No.1 hit single ‘Tainted Love’ with the group Soft Cell broke all records as the track that remained in the US Billboard Top 100 for the longest ever recorded period and topped the charts again in 1989 with his duet with Gene Pitney ‘Something’s Gotten Hold Of My Heart’. Marc has been awarded the Ivor Novello Inspiration Award, the Icon Award by Attitude Magazine, a Mojo Magazine Inspiration Award, an Honorary Fellowship of Leeds Music College and Mr Almond had the great pleasure of accepting the honor of OBE in March 2018. The full programme for the 2019 City of Derry Jazz and Big Band Festival will be launched in the coming weeks. To book tickets for Marc Almond at the Millennium Forum go to millenniumforum.co.uk or call the Box Office on 028 7126 4455. Tickets: £30.00. Ends
ADVERTISEMENT - CONTINUE READING BELOW