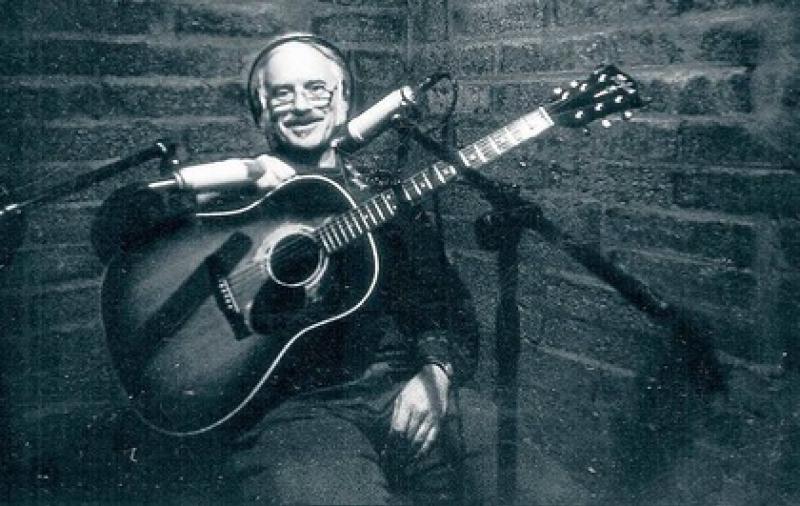 A man who received a ten-year prison sentence for manslaughter of well-known Derry blues musician Jim Gilchrist 13 years ago has died.

Limavady man Daryl Quigley (32) died on Sunday, February 24 at a hostel in Ballymena.

In 2008, Quigley and Daniel Young were sentenced for their part in the killing whilst another man, Anthony Fahy received a life sentence for murder.

Jim Gilchrist, a 62-year-old father of five, was attacked and rendered unconscious as he cycled home from the Waterside in September, 2005. Mr Gilchrist’s body was then thrown into the River Foyle from where his remains were recovered the following day.

Speaking to the Derry News about Daryl Quigley’s death, Jim Gilchrist’s daughter Catherine said: “Somebody has passed away and that’s not a nice thing for anybody. As a family we have always maintained our dignity. It does definitely however make you think about it all again.”

Changes to sentencing procedures meant that Daryl Quigley and Daniel Young benefited from 50 per cent remission rulings after being found guilty in 2008.

Quigley was therefore released from prison in late 2011 having served around just three years in prison.

After he father’s killers were sentenced in 2008, Catherine Gilchrist commented: “My father was an amazing husband, father, son and brother.

“The sentence handed down today will never lessen the pain of losing him. Two of these (Quigley and Young) will be able to walk the streets in less than five years, my daddy will not.”

He said:  “The long-standing and mendacious denials of involvement in the death of Mr Gilchrist were not motivated by remorse, but on the contrary, by self-interest.

“Both were present and did nothing to prevent the dragging and pushing of the unconscious Mr Gilchrist into the Foyle.”

In March, 2014 Daryl Quigley appeared at Derry Magistrates Court charged with an assault on a 15-year-old girl. The court heard at that time that Quigley he had bo recollection of the incident because he had consumed alcohol.

And, in August 2014 Quigley walked free from Limavady Magistrates Court after facing a series of theft charges. During interview for those charges Quigley had told police he had "been out of his mind on  drugs for the past few weeks."

Catherine Gilchrist told the Derry News: "All this does is highlight the lack of services for those suffering from addiction to drink and drugs."

CAPTION: Musician Jim Gilchrist who was murdered in Derry in 2005.