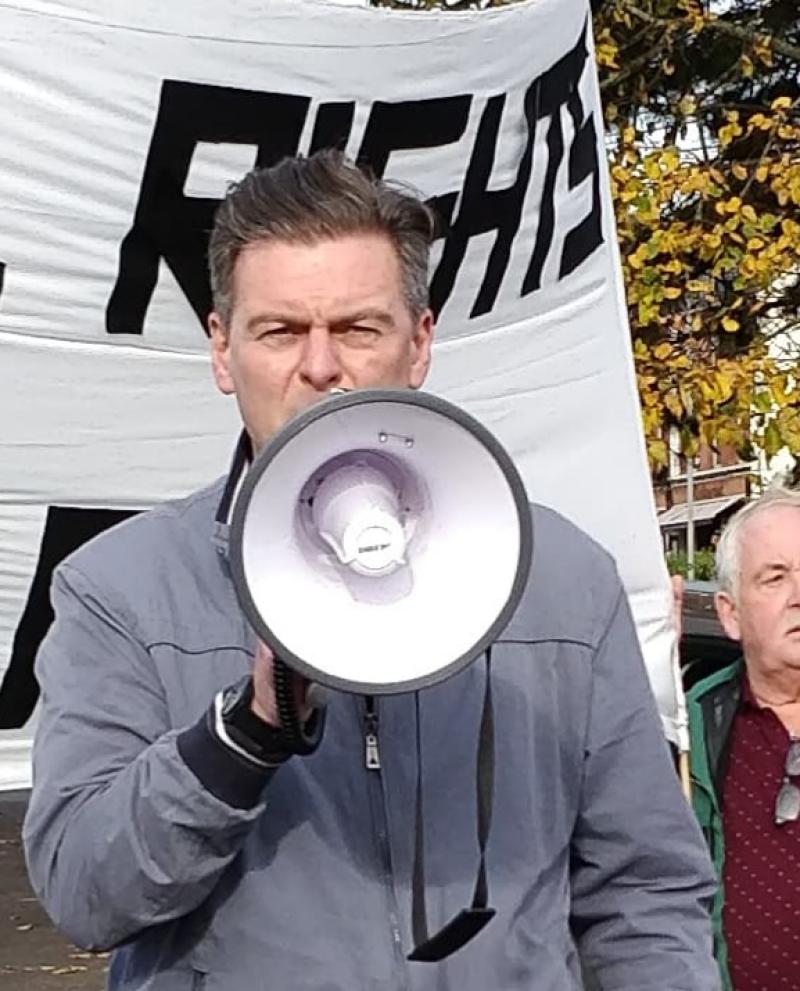 People Before Profit has accused Sinn Féin of being out of touch with the reality of welfare reforms. People Before Profit candidate for Foyleside Shaun Harkin said Universal Credit has left people in debt and poverty, while denying thousands disability benefits. He commented: "Sinn Féin MLA Karen Mullan has called for the Department of Communities to ensure welfare mitigations continue. As the biggest party in Derry Sinn Féin are completely out of touch with the reality of welfare reforms. The hardship they've caused is widespread and there's widespread support for these policies to be scrapped. "Following sustained opposition and protest against welfare reforms here in 2015 Sinn Féin voted with the DUP to implement them. They claimed at the time 'mitigations' would mean no one would be impacted. They said the vulnerable and low-paid would be protected and anyone saying different was 'scaremongering'. This has proved to be complete nonsense." He added: "Universal Credit has cut benefits and left people in debt and poverty. For-profit company Capita has denied thousands of people disability benefits. Derry now has waiting lists for food banks. MLAs here are sending people to payday loan companies. "The pretense that mitigations blocked the impact of welfare reforms needs to end. They haven't. Tory welfare reforms are here. Instead of playing down the hardship that's being inflicted on working class communities we need to step up the pressure to have these policies overturned."
ADVERTISEMENT - CONTINUE READING BELOW