Bloody Sunday decision: ‘The expectation of the families is that prosecutions will be announced next Thursday’-Raymond McCartney 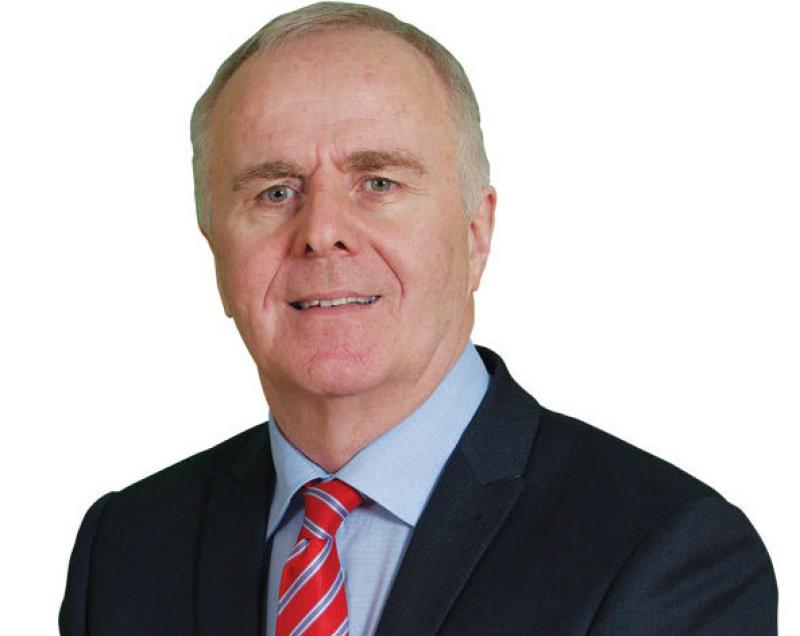 Raymond McCartney MLA, Sinn Fein Justice Spokesperson and member of the Bloody Sunday Trust has said that whilst getting to the point of the potential prosecution of soldiers has been slow it had to be a thorough process.

Mr McCartney has also responded to comments made by Eamonn McCann that Sinn Fein once advocated that prosecutions of soldiers should not take place.

Speaking to the Derry News he said: “Obviously this has been a slow process, but I suppose by its nature it had to be very meticulous.

But, there has been understandable frustration for the Bloody Sunday families especially when on a number of occasions the police said they had not got the resources to carry out the investigation. The expectation of the families is that prosecutions will be announced next Thursday.”

Referring to Eamonn McCann’s comments that “Sinn Fein were very clear that there was no need for prosecutions” in the wake of the launch of the Saville Report in 2010, Mr McCartney said: “He should provide evidence for that. There is a record of every public statement made and I personally attended a number of meetings where I said that it should happen as a result of an investigation.

“I also spoke to the PSNI on a number of occasions about the suggestion they were going to scale back the investigation because they said they had limited resources to carry on.

“Of course it would have been better if the investigation had been speedier but it had to be meticulous.”