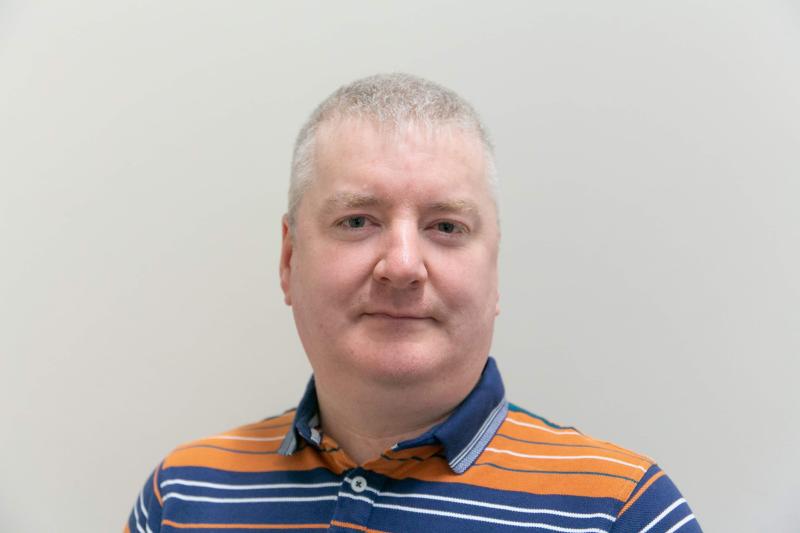 Independent Republican Councillor Warren Robinson has declared his intention to stand for election to Derry City and Strabane District Council in May. In a statement to the Derry News Cllr Robinson said the political dynamic within the local council changed fundamentally in 2014 when four independent councillors were elected - other councillors have since declared as independent. He replaced fellow Galliagh man Dee Quigley in September 2015 after he emigrated to Australia with his family.  At the time Mr Quigley described his friend as a “seasoned campaigner” who is well-respected in the community. Having served his community in the council for over three years, Cllr Robinson believes that being an independent has freed him from the restrictions placed on councillors by parties whose outlook is “largely focused on Belfast”, which he says, “has kept Derry starved of resources and investment for decades.” He holds that having more independent voices brings with it, independent thought and action, and less voting along party lines. “I am proudly republican socialist and have always been guided by those genuinely held political principles,” he explained: “I want people in working class areas to have the very best opportunities. To this end I am involved in a campaign for a border poll so that the Irish people can prosper without the artificial restrictions placed upon them by the border. It’s time the Irish people had a say on this issue. “During my time on council I have represented the people of Ballyarnett and argued for new facilities and services. One eagerly anticipated project is the new community centre for Galliagh that I have been central to even before becoming a councillor. I aim to make sure that this new centre is accessible to all the residents of the Galliagh area. “I have campaigned for the redevelopment of the entire Brandywell stadium, including the dog track. “I have taken on and embraced leading roles in council, the most significant being as Chairperson of the council’s Planning Committee in 2018/19, where I have overseen the approval of hundreds of new homes in various parts of the council district but most importantly in the Skeoge area where over 600 were approved this year alone and thousands more in the pipeline. “A modern retirement village was also approved at the old Thornhill school site and work is expected to begin shortly.” ‘Positive change’ He pointed to other developments at Arntz in Pennyburn which will create hundreds of jobs and provide a state-of-the-art medical centre.  Cllr Robinson said he has spoken out against PSNI political policing and harassment of local people and highlighted the lack of investment in working class communities, particularly in Galliagh which has “suffered greatly” because of this. The pilot Crisis Intervention Service which recently begun operating in the city was “hard won”, he said, and he intends to have this vital service made permanent. He continued: “I have exposed the dangers that drug dealers and joy riders have brought to our community and I have been central to a community led, non-violent approach to anti-community activity through the establishment of the Galliagh Community Empowerment group. Our young people deserve the best opportunities to progress and should not be held back by a negative portrayal of the area. We must continue work towards eradicating drugs, joy riding and anti-social activity and making them a thing of the past within our area. “I helped set up and I volunteer at the Shantallow Community Collective where hundreds of local people have sought help and advice over the last number of years in terms of housing, welfare advice and community issues.” Cllr Robinson concluded: “I have actively campaigned against the government’s welfare cuts which include Universal Credit and Bedroom Tax. I have recently helped establish the Action Against Cuts group which held a meeting in the city recently attended by hundreds of local people affected by the cuts, more events are planned and I encourage everyone affected to get involved to smash the Welfare Reform agenda which has been brought in by Sinn Fein, DUP and Alliance. “Being in council has provided me with a platform to make positive change within our areas and I am asking the electorate to vote for me on 2nd May so that I can continue that important work.”
ADVERTISEMENT - CONTINUE READING BELOW