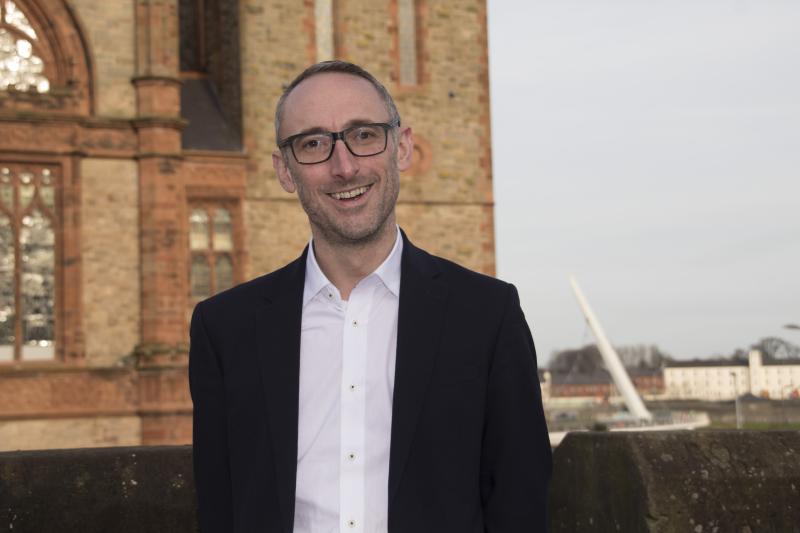 The latest statistics show that the Foyle constituency continues to have highest unemployment rate in Northern Ireland at 5.3% with 3,500 people out of work. The figure has risen by 30 since last month and by 90 since last year.

Mr Farrell said: "Unemployment is a major problem in our city. 3,500 people are claiming Jobseekers Allowance or Universal Credit because they don't have a job.

"5.3% of our population are jobless, which is more than double the average across the North of 2.5%.

"To put it in context, if Derry had average unemployment there would be over 1,800 more people with jobs.

"The figures are rising and a City Deal is desperately needed to reverse this trend.

"The SDLP has championed the City Deal proposal which would see investment from Stormont and Westminster for job creation through university expansion and infrastructure projects.

"Derry needs a City Deal to create jobs, opportunity and prosperity. But we also need a functioning Stormont to deliver it. The current political impasse is an obstacle to job creation in our city."