Chief Constable chides Secretary of State as she issues apology 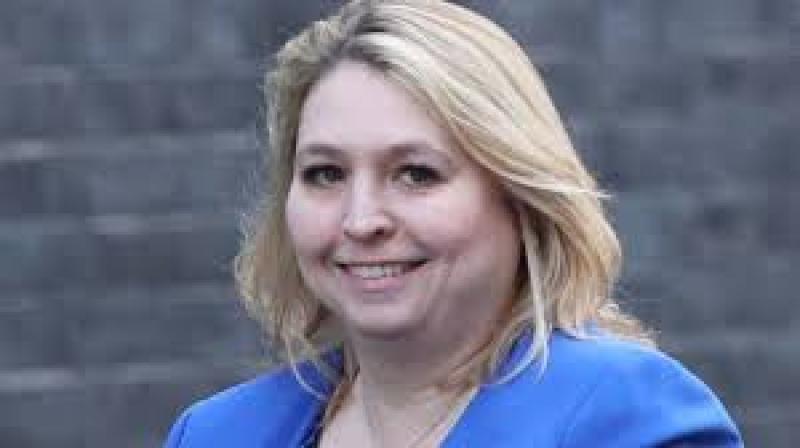 PSNI Chief Constable George Hamilton has said that Secretary of State for Northern Ireland Karen Bradley "explain and own her words in the same way as all political leaders do.” The outgoing police chief added that if a soldier or a police officer shot someone then they needed to be investigated. Mr Hamilton’s comments came as Karen Bradley apologised for her comments that killings by state forces were not crimes and were carried out under orders in a “dignified and appropriate manner.” The Tory MPs statement in the House of Commons has provoked a furious response from many relatives of those killed by the British Army during the Troubles. Her words on Wednesday came just over a week before the Public Prosecution Service is due to announce their decision on whether or not ex-soldiers will be prosecuted for their actions on Bloody Sunday. And, on Tuesday one of those soldiers who may face charges-Sergeant O-told the BBC journalist Peter Taylor that he would do ‘exactly the same thing again’ in relation to Bloody Sunday. Karen Bradley’s comments also came against the backdrop of an ongoing inquest to killings by the Parachute Regiment in Ballymurphy in August of 1971. PSNI Chief Constable George Hamilton said: Where people have lost their lives we should all be equal under the law.There should be a thorough and effective investigation." In her apology on Thursday, Karen Bradley said her “language was wrong and even though this was not my intention, it was deeply insensitive to many of those who lost loved ones. "I know from those families that I have met personally just how raw their pain is and I completely understand why they want to see justice properly delivered," she added. "I share that aim and that is why I launched the public consultation on addressing the legacy of the Troubles." Mrs Bradley also said her position and the position of the UK government was "clear", that it believed "fundamentally in the rule of law.” The remarks from the gaffe prone Secretary of State was the latest in a series of blunders since Karen Bradley took office in January, 2018. After taking office, Ms Bradley declared that she’d never been to Northern Ireland and on another occasion declared her surprise when she discovered that Catholics tended to vote for nationalists and Protestants tended to vote for unionists. Responding to Ms Bradley’s comments on Wednesday, SDLP leader Colum Eastwood said the Secretary of State needed to “read a history book.”
ADVERTISEMENT - CONTINUE READING BELOW