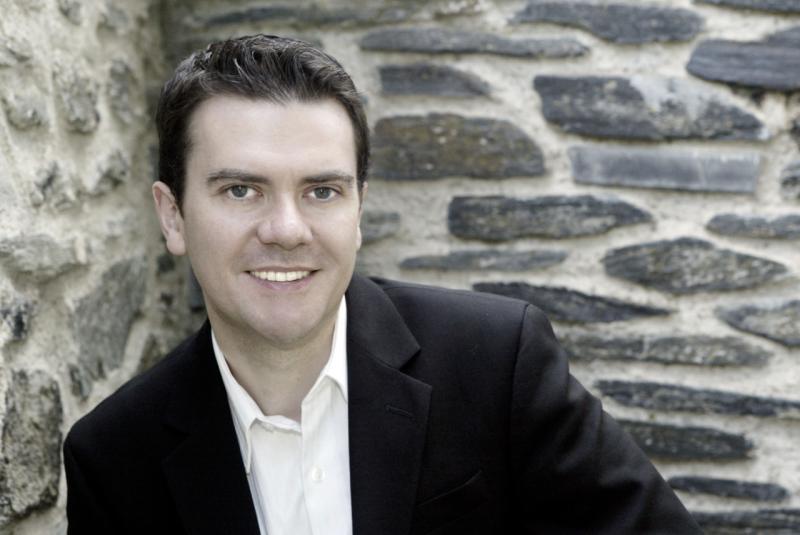 The Walled City Music Festival will celebrate a decade in existence this year as world-class musicians take to the stage in Derry this weekend. In its 10th anniversary year the four-day festival, which got underway yesterday, will host return appearances by some of the outstanding performers across that time. With chamber recitals, orchestral concerts, new commissions and educational workshops taking place in familiar locations across the city, the Festival promises a celebration of classical and new music that will bring unique and world class music-making to Derry audiences. Derry man and Co-Artistic Director of the festival, Cathal Breslin, is an accomplished musician in his own right having been praised worldwide as one of the most exciting pianists of his generation. A growing international career has taken him to concert halls throughout Europe, U.S.A. and Asia.  Recent concerto performances have been the Rachmaninov, Tchaikovsky, Shostakovich, Beethoven, Mozart, and Takemitsu concerti with the Turin Philharmonic, National Symphony Orchestra of Ireland, BBC Ulster Orchestra, Camerata Ireland and the RTE Concert Orchestra. Two violinists performing at this year’s festival will be playing Stradivarius violins, instruments which were built during the 17th and 18th centuries.  According to their reputation, the quality of their sound has defied attempts to explain or equal it. They are famous worldwide and those made during Stradivari's "golden period" from 1700 to about 1725 can be worth millions of pounds. Grainne Stevenson, Festival Manager explained: “Kirill Troussov’s Stradivarius is very interesting in that it is the actual instrument that Tchaikovsky wrote his Violin Concerto for and on which it was first performed in 1881. “Kirill will play the Finale from that Concerto with the Ulster Orchestra as part of our 10th Anniversary Gala Concert in the Guildhall on Sunday evening, which will be a real treat. “The two violinists will play a Sarasate piece together on Friday evening in the Guildhall too, which should be stunning.” As part of the festival’s outreach programme it will have three professional musicians visiting primary schools in Derry and the surrounding area, playing a new commission based on the legend of The Children of Lir. Walled City Music was founded as Walled City Music Festival in 2008 by its Artistic Directors Dr Cathal Breslin and Dr Sabrina Hu, with the aim of bringing outstanding classical music making to the heart of cultural life in Derry. First held in 2009, Walled City Music’s summer chamber-music Festival (WCMF) has since attracted artists of international calibre from around the world, including the Kronos Quartet, Sir James Galway, Katia & Marielle Labeque, Jonathan Lemalu, Dmitry Sitkovetsky and many others. In addition to its now established Festival, Walled City Music has run many workshops, master-classes and outreach activities, to enable more people to develop their own skills and experience of music-making and interact with some of the outstanding musicians attending the Festival. The full festival programme is available at www.walledcitymusic.com Photo: Derry man, Cathal Breslin, co-artistic director and performer at the festival,
ADVERTISEMENT - CONTINUE READING BELOW