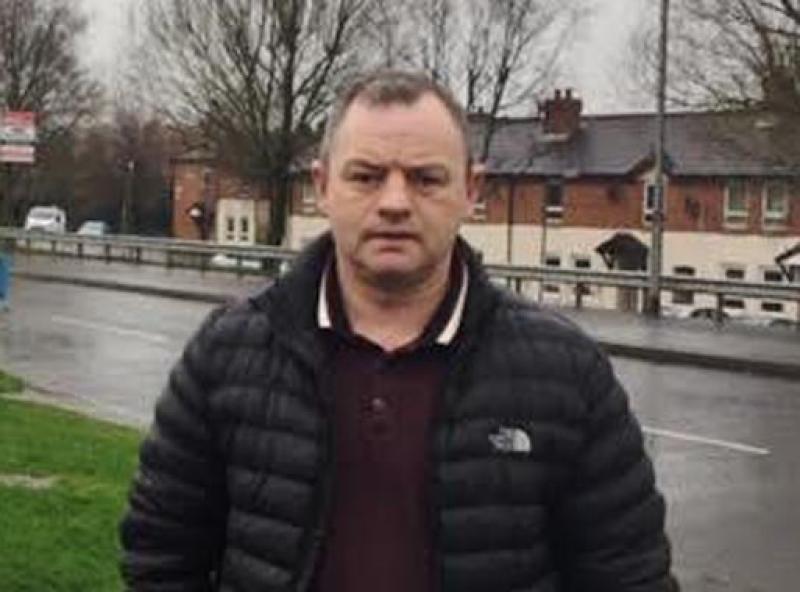 Members of the community are being called to be vigilant to combat the scourge of so-called "death drivers." The call from Sinn Fein representative in the Shantallow area, Neil McLaughlin (pictured), follows another weekend when stolen cars where being driven recklessly in and around the Skeoge Road area of Derry. He said: "In one incident the occupants of a car ran off after the driver lost control and hit the pavement causing damage to the car. This could have resulted in the injury or worse for pedestrians or other drivers. "We need to get away from referring to these criminals as 'Joy riders'. They bring 'Joy' to no one but only mayhem and destruction. We must call them out for what they are 'Death Drivers'. As has been witnessed in Belfast and other areas too often this type of anti-community crime ends in the deaths of innocent people most likely pedestrians. Mr McLaughlin added: "We should be under no illusion where this will end and I am calling on residents to be careful but vigilant and if you see any of this activity it is imperative that you report it to the relevant authority immediately. You could save a life."
ADVERTISEMENT - CONTINUE READING BELOW