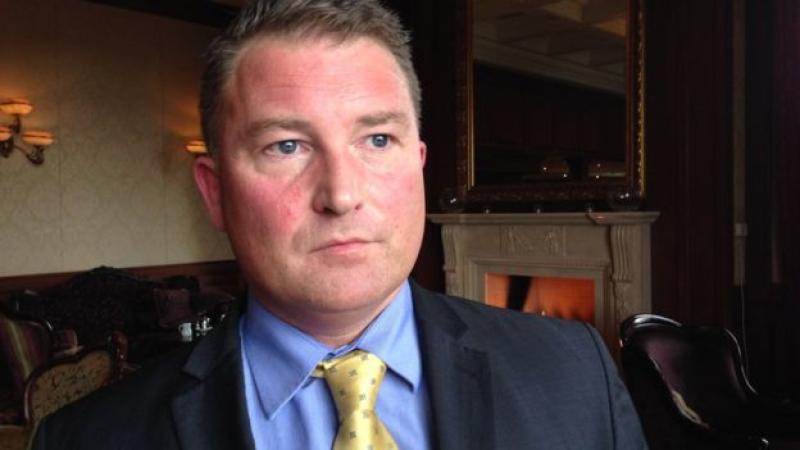 A law firm who represent the bulk of those killed and wounded on Bloody Sunday have released the submissions made to the Public Prosecution Service (PPS) in advance of this morning's decision on whether former British soldiers will face prosecutions for their actions in Derry 47 years ago.

The PSNI submitted files on those military personnel suspected of a list of offences to the PPS in 2016. Police also forwarded files on two former members of the Official IRA in relation to Bloody Sunday.

The Derry News will publish all this information online this morning in the approach to the announcement which is expected to be made to the families around 10am. This website will begin it's publications at 8am today with information in relation to Jackie Duddy and Patrick Doherty; at 8.30am will follow the legal submissions on Michael Kelly, William McKinney, Gerard McKinney and Gerald Donaghey; at 9am the submissions with regard to Michael McDaid and John Young will also go online.

Madden and Finucane who have offices in Derry, are the legal representatives for the families of several of those killed and wounded by soldiers from the Parachute Regiment 47 years ago in the Bogside.

Whilst the testimony gathered at the Saville Inquiry was not submissible for the PSNI’s murder investigation into Bloody Sunday the documents passed to the PPS by Madden and Finucane refer to it heavily. The documents then pinpoint each of the soldiers believed to be responsible for either killing or wounding each of the mentioned victims.

Ciaran Shiels, a solicitor with Madden and Finucane told the Derry News: "These submissions represent why these soldiers pass all the tests to be prosecuted.

"Obviously it took far longer than it needed to reach this point. The police did not come forward to investigate murders on Bloody Sunday, we had to write to the Chief Constable to ask him what he was going to do.

"We compiled a set of documents pointing out that the Army had opened fire on the people of Derry. They had to be effectively presented with a insurmountable case that made it incumbent upon the police to launch a murder investigation.

"Since then we have been liaising with the PSNI and senior prosecutors at the Public Prosecution Service every few months. The families have also had the opportunity to be involved in this process. This announcement will represent a very big day in Derry when we should get the final closure that the Bloody Sunday case requires."

Today, the Derry News has published the bulk of the submissions made by Madden and Finucane on behalf of their clients to the Public Prosecution Service."

CAPTION: Ciaran Shiels, a lawyer at Madden and Finucane in Derry.
ADVERTISEMENT - CONTINUE READING BELOW