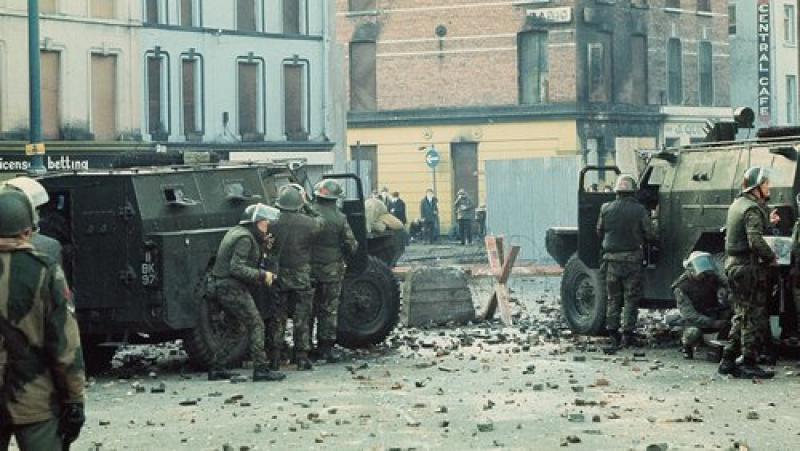 A solicitor representing a number of the Bloody Sunday families has said the PPS decision not to prosecute other soldiers will be challenged in the High Court. Ciaran Shiels, of Madden & Finucane Solicitors, said: “This is a remarkable achievement by the families and victims of Bloody Sunday. “Notwithstanding the unprecedented attempted political interference with the independence of the judicial process, the families have not only succeeded in consigning the Widgery Report to history, and securing the complete vindication and declaration of innocence of all of the victims of Bloody Sunday through the Saville Inquiry, they have now secured the prosecution of Soldier F for the murder and attempted murder of six innocent people. “We are disappointed that not all of those responsible are to face trial. “We will give detailed consideration to the reasons provided for decisions not to prosecute the other soldiers, with a view to making further submissions to the Prosecution Service and we shall ultimately challenge in the High Court,
ADVERTISEMENT
Advertise with Us
ADVERTISEMENT
Advertise with Us