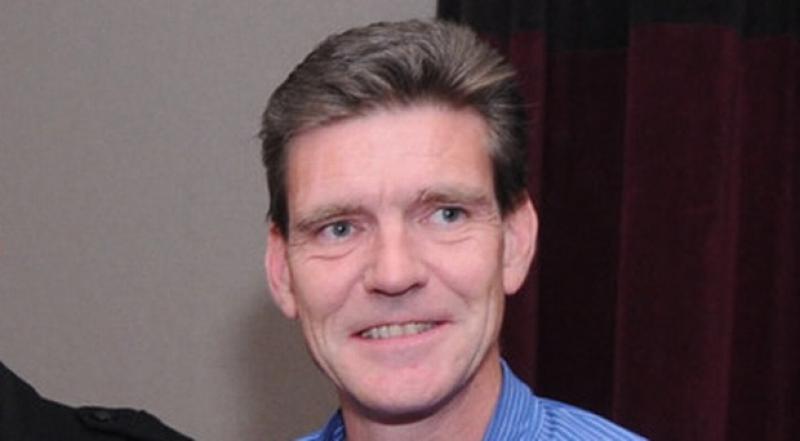 News that British Chancellor for the Exchequer has reaffirmed his commitment to the delivery of a City Deal bid for the Derry and Strabane City Region has been broadly welcomed. Delivering his Spring Budget statement in the House of Commons yesterday, Phillip Hammond highlighted the bid and confirmed that negotiations were progressing on a future deal for Derry. Mayor of Derry City and Strabane District, Councillor John Boyle (pictured), said it was encouraging news, following on from the Chancellor’s acknowledgement of the City Region’s bid in his Autumn budget. Mayor Boyle said: “I welcome news today that the Chancellor has once again acknowledged the ongoing work that has been taking place to advance the case for a City Deal for the Derry and Strabane City Region. “Council and its city and regional partners have submitted advanced and robust proposals for a portfolio of ambitious innovation and digital projects as part of its overall City Deal Bid. These have the capacity to transform the region, in keeping with the objectives outlined in the City and Region’s Strategic Growth Plan. “I am encouraged that with this further statement from the Chancellor we can look forward to advancing these plans and to accelerating our efforts to secure a City Deal.” In October last year, the Chancellor formally invited a bid from Derry and Strabane in his Autumn Budget Statement following the announcement of a City Deal for Belfast. Much work has now been completed and presented to government officials on the Strategic Outline Business cases for a range of significant projects detailed in the Bid Proposal, including the development of innovation centres of excellence in personalised and stratified medicine, data analytics and advanced manufacturing, together with supporting projects such as the graduate entry medical school at Ulster University in Magee and major regeneration projects under development in Derry and Strabane Town Centre. Council chief executive, John Kelpie, said: “I am pleased with today’s acknowledgement by the Chancellor that negotiations for a City Deal are progressing. "We have identified a strong framework for growth and development within our Strategic Growth Plan, hinging on the delivery of a range of projects, some of which are already at an advanced stage. “Today’s acknowledgement of this ongoing work is further positive recognition of the importance and significance of these key catalyst projects to the economic development of the city and region. “We look forward to building on that momentum and to continuing our engagement with government at all levels in the weeks ahead to move quickly to the next stage of this process and a firm funding commitment from government.” Also welcoming the news, president of the Chamber of Commerce, Brian McGrath, said: “I welcome the Chancellor’s statement. It will be extremely reassuring to the local business community that the Chancellor has made a point of highlighting the progress that has already been made in the negotiations around the City Deal. “The impact of this level of support for what are essential projects in terms of innovation and infrastructure will have a transformative effect in terms of our ability to do business." Mr McGrath concluded: "I look forward to seeing negotiations conclude positively and quickly.”
ADVERTISEMENT - CONTINUE READING BELOW