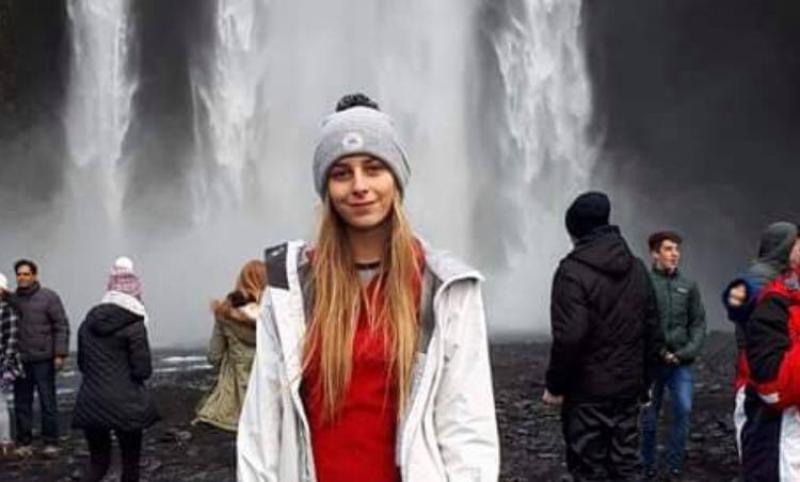 Young Derry students at a number of Derry schools will tomorrow leave their classrooms in a staged "strike" to attend a protest on climate change. "Youth Strike 4 Climate Derry’" is being led by Foyle College student, 17-year-old Jodi Desmond, who has been inspired by the actions of 16-year-old Swedish activist, Greta Thunberg, who has called on students all over the world to strike on Fridays in protest against climate change. Derry girl Jodi said she felt it was time for the young people of Derry to make their voices heard on the issue too. Following the #FridaysForFuture movement, started by the Swedish teen, Jodi is calling on Derry students to "strike" tomorrow between 1pm and 3pm and gather in Guildhall Square to make their voices heard about the state of the earth they, as young people, will inherit. “There is nothing happening about this in Derry,” she said. “But with the help of my friend, Olive Brown, who has been crucial to the planning, the Facebook campaign has gotten more attention than we anticipated. “All schools are showing their support; we have been getting messages from everywhere - from Thornhill to the Tech - and there are even people travelling from Omagh to show their support.” She has even provided a template letter on the Facebook event page, Global Climate Strike, for those hoping to attend the protest to give to their schools. Pictured above: Derry eco-activist, Jodi Desmond. For the full story, see today's Derry News and for further details about the strike visit Facebook pages Global Climate Strike on https://www.facebook.com/events/527367707792369/?ti=cl&__mref=mb and Youth Strike 4 Climate Derry.
ADVERTISEMENT - CONTINUE READING BELOW