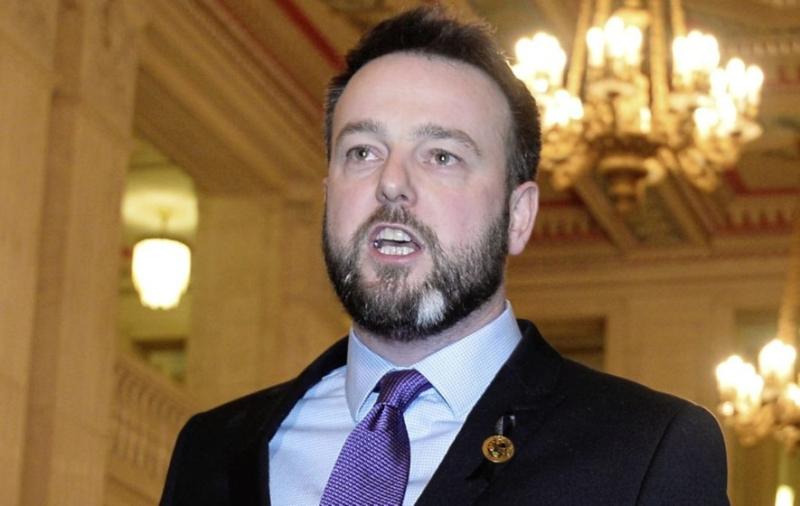 The PPS decision to prosecute a only one soldier for the actions of the British Army on Bloody Sunday marks another difficult day for families in their campaign for truth, justice and accountability, SDLP Colum Eastwood has said. Speaking from Derry, the Foyle MLA (pictured), who was Mayor of the city at the time of the publication of the Saville Inquire, said: "The families of the innocent civilians who were cruelly and brutally gunned down by members of the paratroop regiment 47 years ago have waited far too long for justice. “Today’s announcement from the Public Prosecution Service is another difficult day for many families who wanted to see those responsible for the murder of their loves ones face the full force of the law. They will be incredibly disappointed today. “This campaign for truth, justice and accountability has been met with prevarication, equivocation and obstruction at every level. In sharp contrast, the unshakable dignity and solidarity of the families has been immense. “I welcome the decision to prosecute Soldier F. The absence of prosecution for others is not, however, a vindication of their actions. They remain unjustified and unjustifiable."  Mr Eastwood concluded: “As Mayor of Derry, I walked proudly with the Bloody Sunday families as we received the Saville report. We will continue to stand with them as they campaign against the heinous wrongs that have been committed against them and against our community."
ADVERTISEMENT - CONTINUE READING BELOW