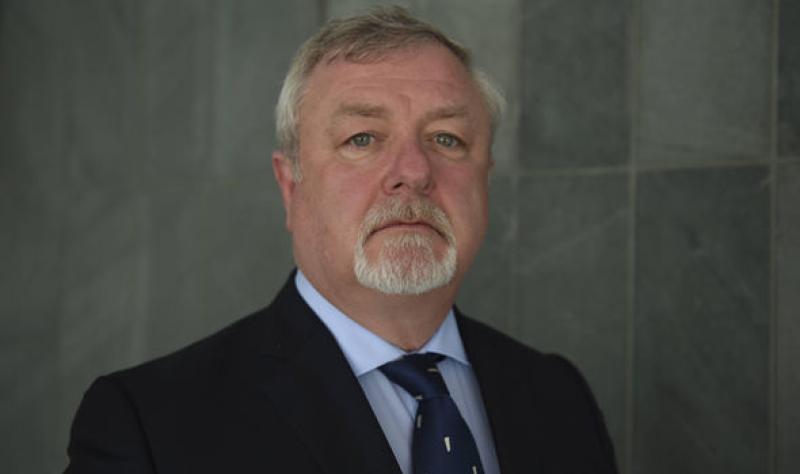 Republican party Soaradh has said that a proposed march through Derry by a British Army veterans association in protest at the decision to prosecute a former soldier over Bloody Sunday will be ‘confronted.’ The Justice for Northern Ireland Veterans group has been reported as urging former soldiers to join them in ‘descending en masse’ on the city. On Thursday, the Public Prosecution Service announced that one former Parachute Regiment soldier is to be charged with two counts of murder and four counts of attempted murder in relation to Bloody Sunday. Founder of the veterans group, Alan Barry has said he is planning to organise a rally of former British soldiers in Derry because “one paratrooper prosecuted is one paratrooper too many. It should have been none. Mr Barry also said: “You cannot absolve the republican movement of their crimes against humanity and then decide to come after an elderly veteran. It’s totally disproportionate. “Innocent victims will die in war. And the relatives need to get over it and move on. We were fighting a war against the IRA. And the IRA used the people as human shields that day.” He also added the marchers wouldn’t “care who they offend.” However, republican party Saoradh say any such rally in Derry will be strongly opposed. In a statement, a spokesperson for the group said: “Following the announcement that former British mercenaries are to travel en masse to Derry to celebrate their campaign of murder in the city, Saoradh wish to make it abundantly clear that we will provide an opportunity for Republicans to radically confront this potential grotesque gathering in the city. “We refuse to allow such a display of support for imperialism, occupation, colonialism and slaughter to go unchallenged. “Saoradh hereby publicly state that we will mobilise the people of Derry and beyond to ensure that these former Crown Force members are denied access to the streets of our city.” CAPTION: Alan Barry founder of the Justice for Northern Ireland Veterans group.
ADVERTISEMENT - CONTINUE READING BELOW