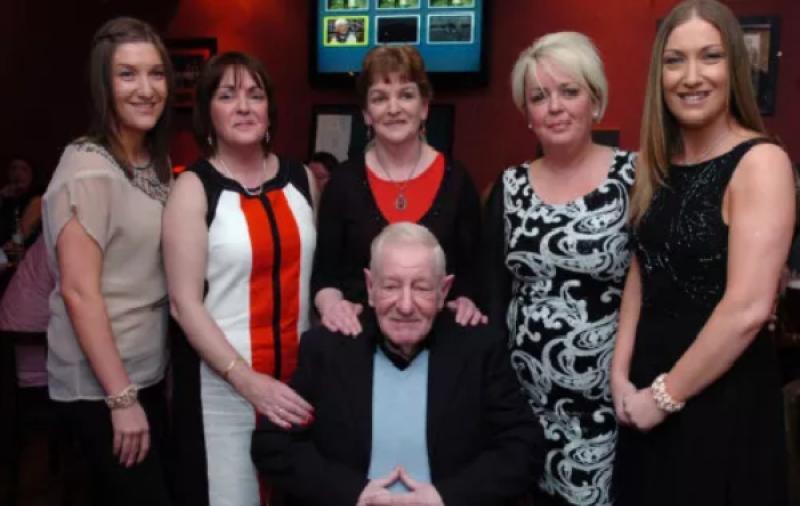 The death has occurred earlier today of Brian Wright, formerly of Derry City and Finn Harps at Ardlough Care Home, following an illness bravely borne. Former Derry City, Coleraine, Sligo Rovers and Finn Harps winger, Brian will be laid to rest this Sunday at 2pm. A prominent member of the famous Foyle Harps team which won five consecutive Buncrana Summer Cup titles, Brian was the youngest player to play in an Irish Cup final when, at 16-years-old, he represented Derry City in the 1957 Cup Final when the “Candy Stripes” lost out 2-0 to Glenavon. While he represented the local senior clubs, he also had a short sojourn in England when signing for Port Vale before returning home to rejoin the Brandywell club then managed by the great Willie Ross. He joined Finn Harps in 1969, his last port of call, and he is remembered as the first player to score a senior goal for the Ballybofey club when they entered the league of Ireland losing 10-2 to a star-studded Shamrock Rovers side at Finn Park. Brian Wright netted the first Harps goal in that game back in August, 1969. The wake will take place at the family home, 19 Blighs Gardens, Creggan. The funeral will take place in St. Mary's Chapel, Creggan at 2pm on St. Patrick's Day before proceeding to burial at Derry City Cemetary. Family Flowers only. Donations to Ardlough Care Home via family members.
ADVERTISEMENT - CONTINUE READING BELOW