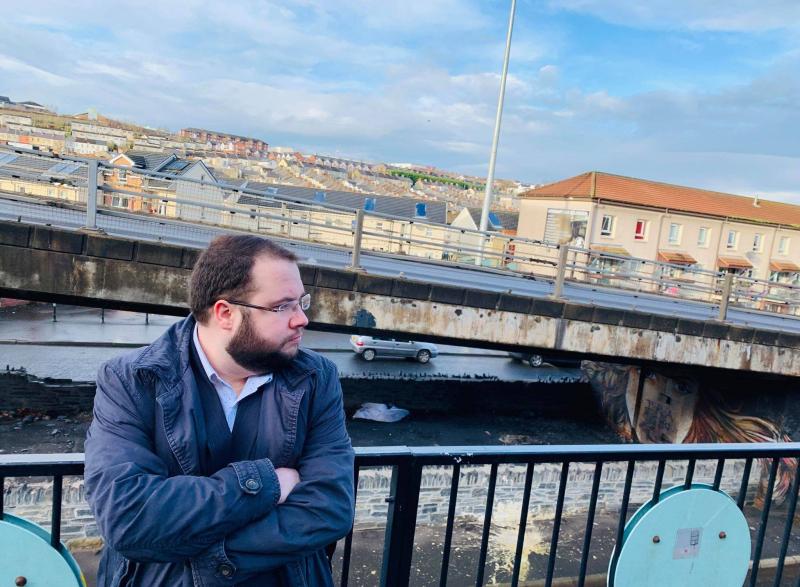 Over 3,000 people in Derry will be affected by the implementation of Bedroom Tax next year, it can be revealed.

According to figures from the Northern Ireland Housing Executive (NIHE), there are currently 3,047 claimants affected by the policy in the Derry City Area due to come into effect on April 1, 2020.

The figures came to light after a Freedom of Information request lodged with NIHE by Independent Nationalist candidate in May’s local elections Emmet Doyle.

SSSC or Social Sector Size Criteria, the official title of bedroom tax, will affect current and future NIHE and housing association tenants between the ages of 16 and those qualified for State Pension credit which means those aged 65 and over will not be affected.

Basically, if people living in a NIHE or housing association property and are assessed as having one or more extra bedrooms than is deemed necessary the amount of Housing Benefit received will be reduced.

In these circumstances the policy will affect every adult couple; anyone else aged 16 or over; any two children of the same sex aged under 16; any two children aged under 10; any other child other than a foster child whose home is elsewhere and non-resident carer or carers providing overnight care.

The Bedroom Tax was introduced in Britain in 2013 and came into force in Northern Ireland in February 2017. Mitigation measures designed to offset the policy were passed at the eleventh-hour before the collapse of Stormont over two years ago.

The measure called Welfare Supplementary Payment was designed to protect people until 2020 from being financially pressured by the Bedroom Tax.  The supplementary payment will however cease on March 31, 2020 and the Bedroom Tax will kick in 24 hours later on April 1.

NIHE were unable to provide figures for those across the whole of Derry who will be exempt from the Bedroom Tax because they are over 65 but said that there are 542 of their tenants aged 65 and over in the Waterloo District.

According to the calculations stated in NIHE documents on Bedroom Tax, those deemed to have one extra bedroom will have their Housing Benefit cut by 14 per cent.

Those with two or more extra bedrooms will see cuts of 25 per cent.

Also in NIHE documents an example is given of a man in his 30s living in a three-bedroom NIHE property at £100 per week. Currently the man is able to claim Housing Benefit as a Job Seekers Allowance claimant so his payment covers his rent and service charges in full.

But, after April 1 next year the man will be considered to be under-occupying his home by two rooms and so his payment will be reduced by 25 per cent to £75 covering only three-quarters of the rent bill.

The NIHE said: “We can only provide figures for those on Housing Benefit now and do not hold information on Universal Credit that have Housing Costs reduced as a result of SSSC (Bedroom Tax).”

Discretionary Housing Benefit (DHP) can also apply to those living in the private rented sector if there is a gap between the amount owed to a landlord and the amount awarded to a claimant by the NIHE.

The figures released by the NIHE reveal that there are currently 739 people in receipt of DHP across Derry.

Emmet Doyle told the Derry News: "To put this figure in context, that is nearly filling the auditorium of the Millenium Forum three times over.  That is somewhat different to being told nobody would be affected.”

“This finally exposes the lie that people were told by some parties  - that the Bedroom Tax would never affect them.

“Come April 2020 the bedroom tax will be introduced across our communities and will have devastating effects.  In the many homes I have visited over the last few weeks people have expressed nothing less than their terror at what is coming and how they have been abandoned by politicians.

“Over 3,000 people in our city alone will be slapped with this tax, and could potentially see families being made homeless due to no fault of their own because their housing benefit will be reduced.

“You won’t see that on the papers distributed by parties leading to the Council elections in May.  I have exposed this information so people can see the need for a change in May and to empower them to hold those that peddled the myth that so-called welfare reform would never affect us, to account.

“The fact that parties continue to take Stormont salaries and some continue to deny their involvement in implementing this devastating agenda is an indication of the respect they have for the electorate.  The only alternative to their agenda of cuts is to stand together and smash welfare reform.”