Man due in court charged with murder of Darren McGurk 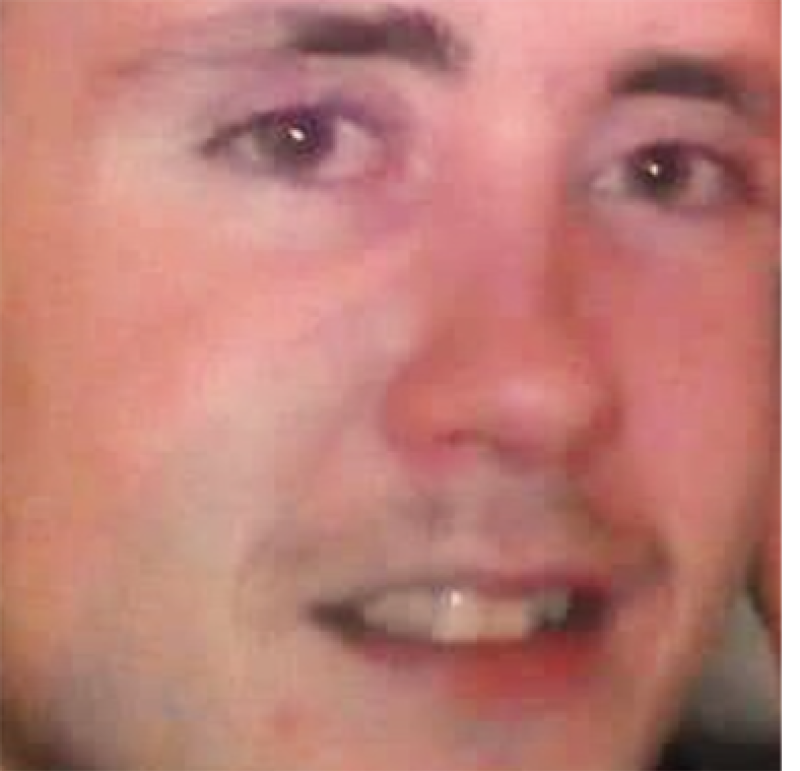 A man is due to appear in court today charged with the murder of a man in Limavady. Twenty-three-year-old Darren McGurk (pictured) sustained a serious head injury following an assault at a house in the Glenbeg Walk of the town on Wednesday night last. He passed away yesterday. A 32-years-old man, originally charged with assault causing grievous bodily harm and attempting to pervert the course of justice, has now been charged with murder and is due to appear at Coleraine Magistrate's Court today. The senior PSNI officer leading the investigation, Detective Chief Inspector Peter McKenna, has appealed to witnesses to come forward. He said: “First and foremost, I want to offer my heartfelt condolences to Darren’s family and loved ones who are struggling to come to terms with Darren’s untimely death. “I want to establish Darren’s movements in the hours before the assault on Wednesday night (20th March). “Were you in touch with Darren, via text or on the phone? Did you see him that day? Was he with anyone? Were you in the Glenbeg Walk around the time of the assault? Did you hear or see anything that was out of the ordinary? “I am also keen to speak to anyone who knows Darren and may have been trying to get in contact with him between 6pm on Wednesday (20th March) through to 4:20pm on Thursday (21st March). This includes any attempts to contact Darren by mobile phone or on social media. “I want to establish an accurate picture of what occurred on Wednesday night so Darren’s family know exactly what happened to their loved one. “If you have any information, no matter how insignificant you think it is please, pick up the phone and call our detectives in Coleraine on 101, quoting reference number 901 of 21/3/19. You can also call Crimestoppers on 0800 555 111 which is 100% anonymous and gives people the power to speak up and stop crime.”
ADVERTISEMENT - CONTINUE READING BELOW