Crilly selected to contest Council election for People Before Profit 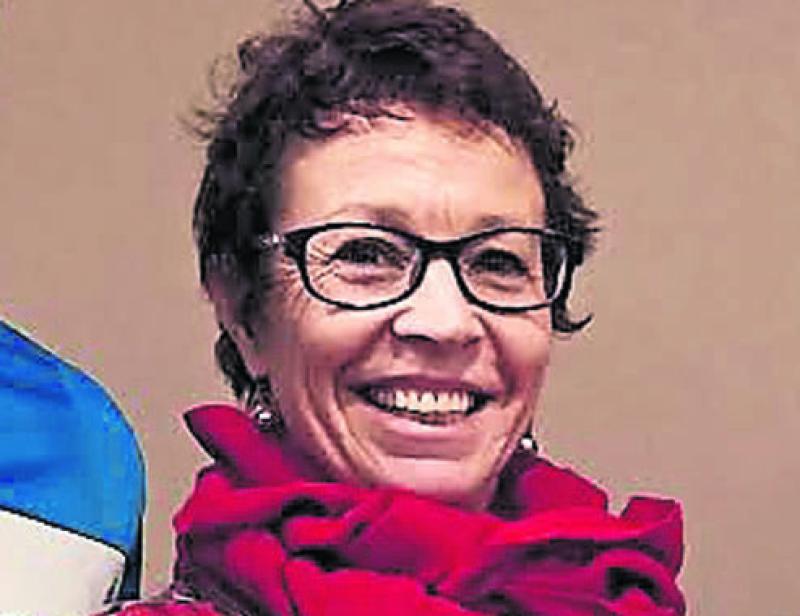 People Before Profit have selected Nuala Crilly as their candidate in the Ballyarnett district electoral area in the upcoming local government election. Ms Crilly (pictured) said she was "delighted" and "excited" to be part of what she described as "an amazing People Before Profit team." She added: "We are offering people the opportunity to vote for real change across the whole of the urban area. "I’ve been living in the Ballyarnett DEA since I moved into my current home 16 years ago when my daughter was three, my son was 10 weeks old and the third hadn’t arrived yet. "I’ve spent those 16 years working and volunteering in the community and voluntary sector across the city. In these years I have gained in-depth knowledge of the issues and challenges facing working class communities whether this is in Gallaigh, Shantallow, Irish Street or Nelson Drive." Ms Crilly said the lack of quality jobs, healthcare, unemployment, worrying about children’s wellbeing and future prospects were "issues we all face." She added: "And, now, we can add the horrendous impact of Universal Credit and the demeaning PIP assessments which so many people in our city have been subjected to. "I have personal experience of living with many of these issues as a lone parent juggling to make ends meet on a daily, weekly and monthly basis with ongoing fear and uncertainty. Like many others, it keeps me awake at night. I'm just like the other low income families or lone parents in Ballyarnett who face the same challenges. "I spent six out of the past 16 years living on benefits and volunteering within the community sector. I received Income Support and was classed as 'economically inactive' and living in a 'workless' household. "What, raising three children doesn't count? "Even those labels are designed to demean a person and are part of an ideology viewing people on benefits are seen as less productive, less valuable and not contributing members of society. "Like many women in Ballyarnett and across the city, I was out of the labour market because I was looking after children. Like many women living on benefits I wanted to work and tried to find work when my children all started school full time. Even then I found the system worked against me; being out of the labour market and doing voluntary work was not recognised as 'meaningful experience' to use when applying for jobs."
ADVERTISEMENT - CONTINUE READING BELOW