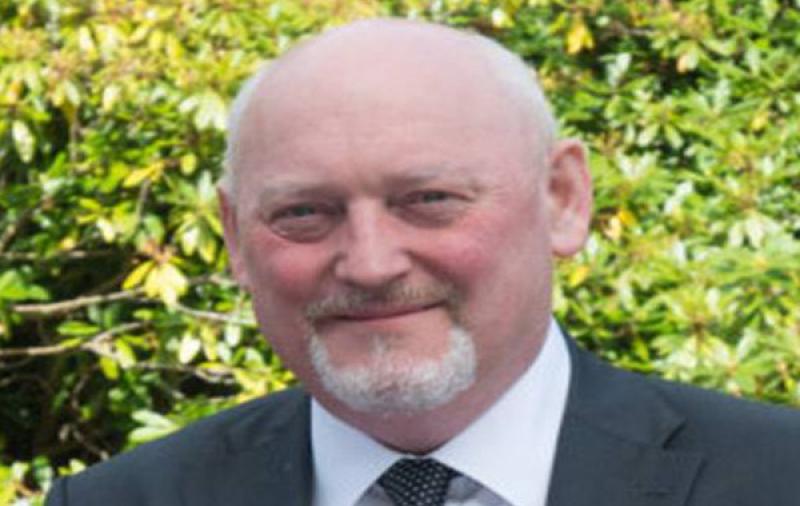 Derry District Judge Barney McElholm has said that if a man charged with possessing a knife in a public place had appeared in a London court he would have been jailed for several years, simply for having the weapon. His comments came in the case against Paul Christopher Bradley (52), of Creggan Heights in the city, who appeared at Derry Magistrate's Court charged with obstructing police and possessing a blade in a public place, namely a city centre bar. The court was told police received a report that a man was in a Strand Road bar with a knife The court heard when police responded and they spoke to doormen who pointed to Bradley, who was sitting with a knife on a table. The court was told took possession of the weapon and when they searched Bradley they found another one. The court heard Bradley refused to give any details to police and laughed at them. During interviews, the court heard he told police he had drunk two bottles of wine and had no idea how he ended up in the bar. He told police he carried the knives for his own protection and would use them if necessary and said he usually kept them up his sleeve for easy access. A police officer told the court Bradley showed no remorse and did not seem to appreciate the gravity of the offence. Defence solicitor, Paddy MacDermott, told the court his client now appreciated how serious the offence was. He said he could not account for why he had the knives except to say they were for his own protection although there was no known threat. Mr McDermott said the knives had never been used and it was unlikely they ever would be. Judge McElholm (pictured) sentence Bradley to six months in prison, suspended for two years.
ADVERTISEMENT - CONTINUE READING BELOW