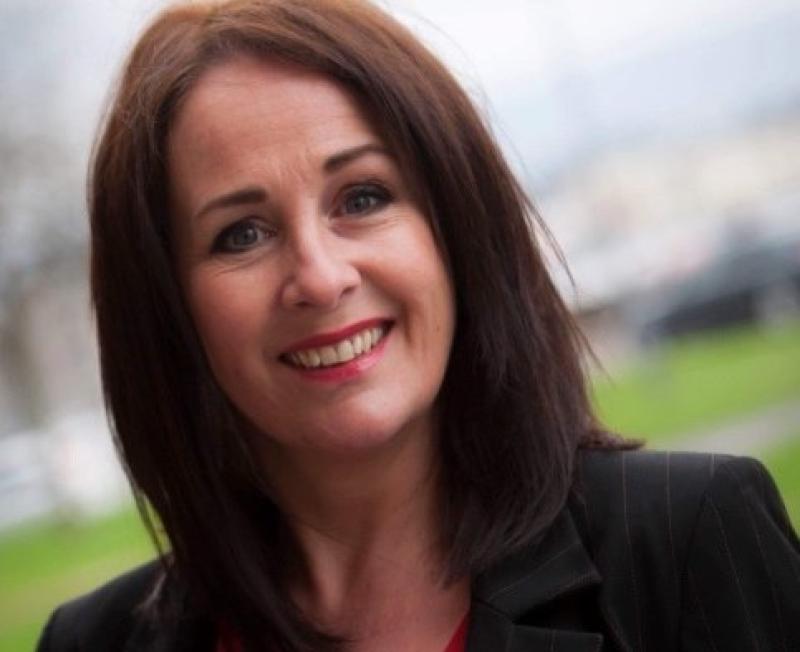 SDLP Foyleside Councillor Shauna Cusack has expressed her disappointment at Sinn Fein being the only Councillors to reject her proposal that asked for a withdrawal of Party representatives inside polling stations at elections.

Councillor Cusack said: “The reason behind my motion was twofold. The first being in response to constituents concerns and discomfort with the voting environment where party polling agents record the details of who has voted when they receive their ballots. This involves an individual’s name and information being called aloud within the room. “Given the tight processes of checks and balances applied by the Electoral Office staff, as well as the need for photographic identification, this role is practically defunct.

“The fact that a marked register, which details who has voted, can be obtained by the public from the EO following each election, further questions the necessity for these agents to be present.

“Secondly, given the recent tightening of data protection procedures with the introduction of GDPR legislation last year, there could potentially be grounds for a breach through these various activities leading to major complaints. With GDPR still in its infancy it’s a risk we should not be taking.

“During the debate I outlined how on average only 53 per cent of those eligible to vote did so in the last Council election and while political apathy has a part to play, I believe this environment where people feel anxious and uncomfortable surrounded by unnecessary excess personnel is a large contributor.

“In fact I have been directly asked, numerous times by upset constituents, as to the purpose of these workers given advances in voter accuracy, and have yet to receive a credible answer from Sinn Fein.

“Their response on Tuesday night was the usual deflection, stating that it was necessary in the interest of ‘openness and transparency.’ I found this excuse short of substance and quite hypocritical to say the least.

“I hope that come May 2, voter turnout and the democratic process is not compromised further by this lack of consideration and empathy for the sensitivities and right to privacy of the voting public.”