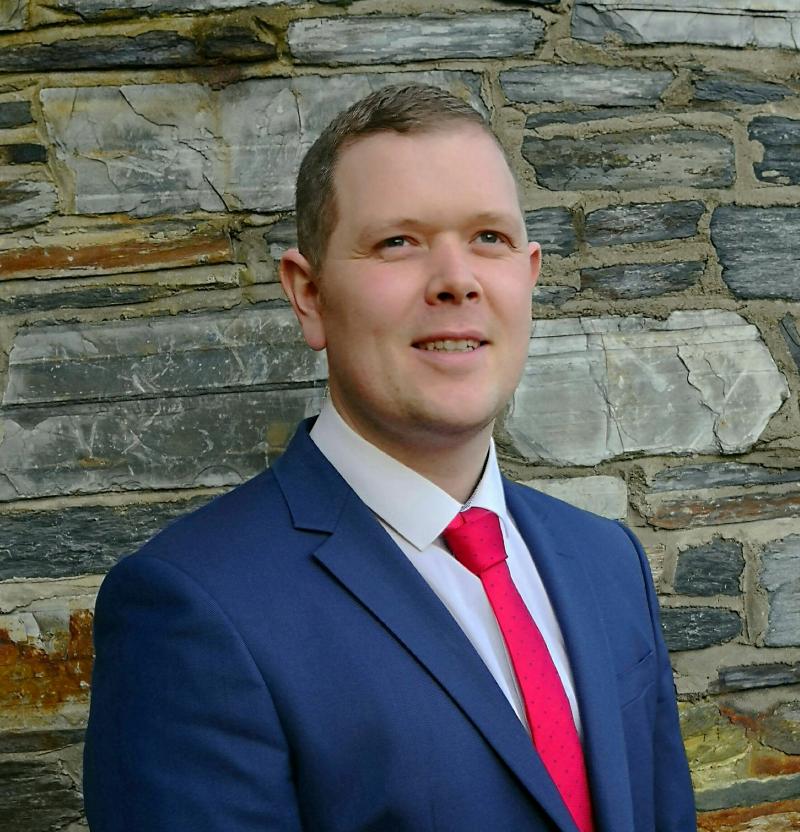 A Youth and Community Development worker in Strathfoyle has announced he is to contest the forthcoming local elections as an independent candidate.

Paul Hughes is to stand in the Faughan District Electoral Area for the election which will take place on Thursday, May 2.

A worker at Enagh Youth Forum, Mr Hughes stood in the last local authority contest in 2014 and polled 500 first preference votes and was only eliminated on the eighth count.

Known for community activism, the independent candidate has a track record of strong interest in environmental issues that have included campaigning against a proposed incinerator in the area and campaigning for a Zero Waste policy in the city and district.

Paul Hughes has also been actively involved in the campaign for a comprehensive clean-up of Mobuoy dump and a supporter of 'Save Prehen Woods' and 'Save Our Sperrins.'

He said:"The reason I chose to stand in this election is because I want to help amplify the voices of people, communities and the environment who have

been neglected, abandoned and over burdened by the establishment parties here.

"I'm standing to offer a positive alternative. I am neither orange nor green and refuse to be pigeon-holed as simply 'other'. I am a rural community activist

and an environmental campaigner.

"Tribal politics here just isn’t working. Right across the city and  district, people are struggling. Over the past number of months I have been out and about talking too and ‘actively listening’ to local people in our rural communities. People have told me about the issues that matter to them and the issues they want to see tackled.

"People are fed up with the same old tired orange vs green sectarian politics. I'm offering the people of Faughan a positive alternative."

Mr Hughes is also involved in a number of campaigns aimed at improving community infrastructure in rural communities.

These include campaigning for the Waterside Greenway to be extended out to Strathfoyle; campaigning for a traffic impact assessment at Eglinton Village; and for urgent repairs to be carried out at Muff Glen Forest to re-instate the footbridge. The candidate is also calling for Universal Credit to be scrapped and says that private medical assessment companies such as Capita must be banned and has also raised the issue on the need for more rural social housing and says the rising costs of 'child care' needs to be urgently addressed.

CAPTION: Paul Hughes who is standing as an independent candidate in May's local elections.
ADVERTISEMENT - CONTINUE READING BELOW