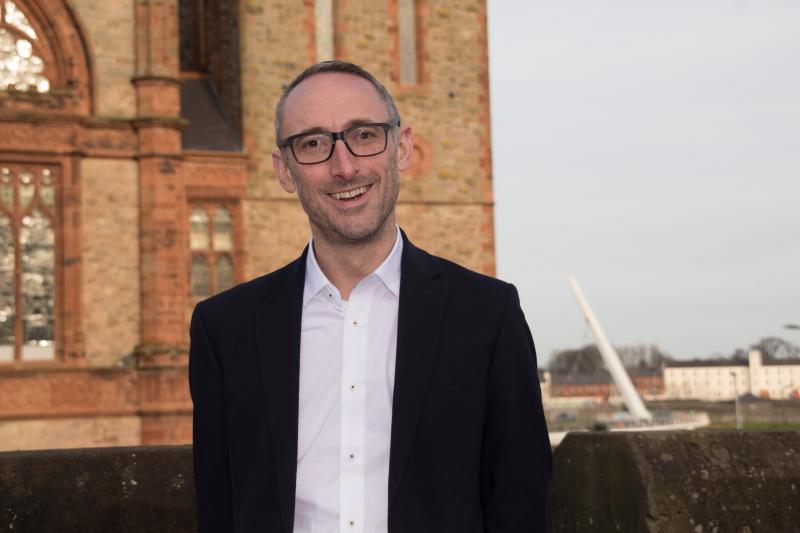 SDLP Ballyarnett election, Rory Farrell, has said "Netanyahu has an election to win in a fortnight and Trump is his chief canvasser". The remarks were made at a rally on Friday at Free Derry Corner to mark the first anniversary of the Great March of Return.

Mr Farrell said: "A year has passed since we witnessed the deaths of nearly 200 Palestinians and the wounding of a further nine thousand by Israeli forces.

"They were also protesting against Netanyahu and Trump’s cosy relationship. A relationship which saw the US administration recognise Jerusalem as the capital of Israel and make plans to move its embassy there. Netanyahu has Trump in his back pocket.

"Just this week the American President caused more anger in the Middle East by recognising Israeli sovereignty over the Golan Heights. Although in Syria, this could have far reaching implications for Palestine. This could pave the way for US-sanctioned annexation of large swathes of the West Bank.

"This must be resisted. Palestinians have suffered enough, having their land stolen to accommodate illegal settlements. If Trump and Netanyahu get their way these settlements will become legal overnight."

"Netanyahu has an election to win in a fortnight and Trump is his chief canvasser. Trump cannot be trusted to be an honest broker when it comes to Israel and Palestine. The leader of the free world has no interest whatsoever in freedom for Palestine. The international community must intervene.