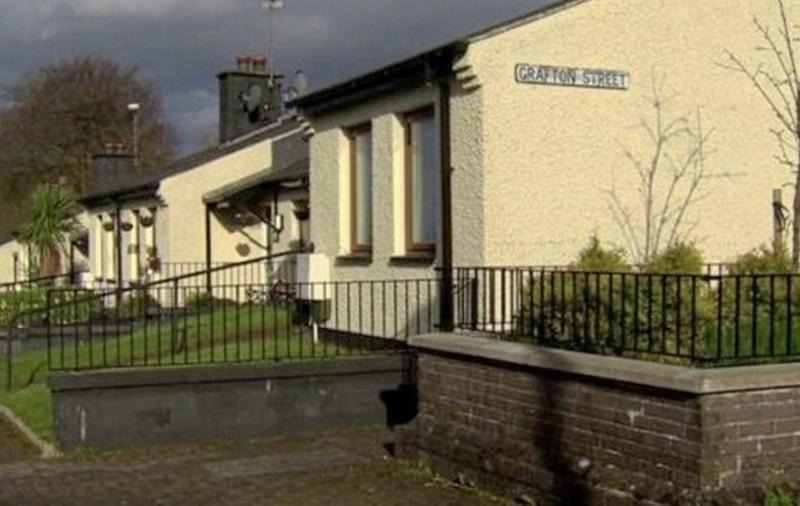 Police have said they are not treating the recent death of a man found with unexplained injuries at a house in Grafton Street in Derry as suspicious.

It has also emerged that the organs of 43-year-old Shane Conway were donated to save the lives of others.

The remains of Mr Conway, originally from the Mountfield area of Omagh were cremated yesterday at Lakelands Crematorium in Co Cavan following requiem Mass at Corpus Christi Church.

Shane Conway was found with injuries to his head and face at the property in Rosemount on Sunday, March 26 and passed away at Altnagelvin on March 28.

The father of two is survived by his mother Rose, brothers Cathal and Barry and his sister Roseanna Hughes.

Announcing Mr Conway’s death on social media Roseanna Hughes said: “With great sadness myself, my mum Rose, my brothers Cathal and Barry and my nephews Caolan and Jamie wish to let people know that my brother Shane has passed away.

“We have never experienced pain or loss like it, but we can take great comfort in the fact that his heart is being transplanted into another young man.

“Four other families will also receive his other organs.

“This itself means so much, as we have lost a close family member who was awaiting a heart transplant and we know the change this would have made to our family’s life if he had received this.”

SDLP Councillor for the area Shauna Cusack said: “This was shocking news has set a dark cloud over the city.  My heartfelt condolences are with this man’s family and friends during this awful time.”