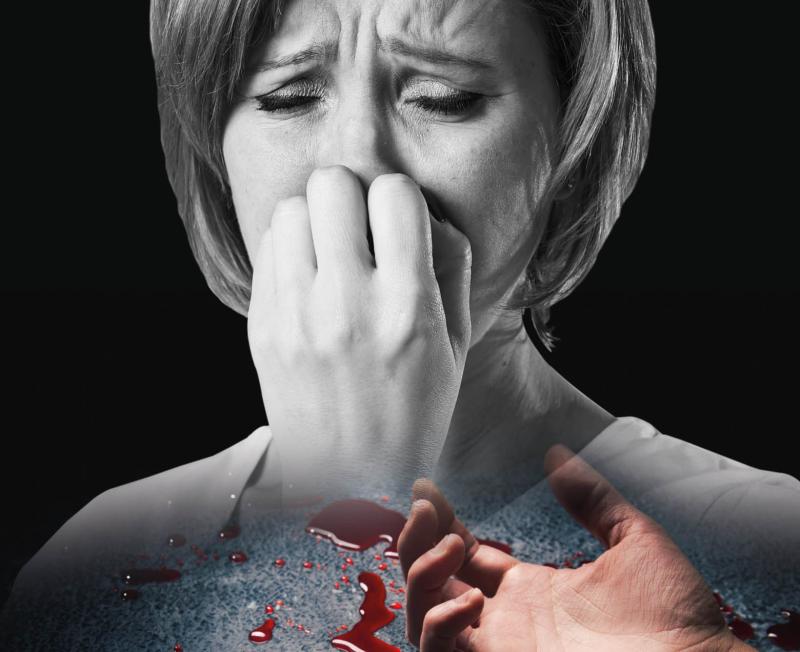 A new powerful drama highlighting the issue of punishment shootings/beatings is to be staged at venues across Derry over the coming week. Created by Greater Shantallow Community Arts, "Don't Shoot My Wane, Shoot Me!" uses real stories and is led by professional theatre practitioners, community members of all ages who have explored the issue over the last six months Centred around a mixture of raw emotion, outrage, fear, honesty, despair, and some good-natured banter, this thought provoking story unfolds. But, what will happen to the assailant? This is the question that the audience must answer. The drama opens at Studio 2 Community Arts Centre in Skeoge tomorrow night. Oliver Green, arts director at Greater Shantallow Community Arts, said: "The rationale behind this project has been about challenging perceptions within our communities, and society in general, about the issue of punishment attacks. For generations these attacks have been a feature of everyday life within our streets and estates. "This project has sought to look at how such attacks de-humanises both victims and preparators, and to question on who’s behalf such actions happen. "In a time when social media provides instant reactions and uncensored commentaries, our project seeks to ask the question and challenge attitudes that allows us to stand aloof from responsibility as a society, to encourage debate, and to change how we deal with Anti-social Behaviour and Community Conflict in the time ahead.’ This project is supported by the European Union’s PEACE IV Programme, managed by the Special EU Programme Body (SEUPB). "Don’t Shoot My Wane, Shoot Me" will perform nightly at 7.30pm, in the following venues: Friday 5th April, Studio 2 Community Arts Centre. Tuesday 9th April, Caw Youth & Community Centre. Wednesday 10th April, Creggan Neighbourhood Partnership Centre. Friday 12th April, Pilot’s Row Community Centre. Tickets are free. Not suitable for children under 11 years of age.
ADVERTISEMENT - CONTINUE READING BELOW