Call for Council to establish a Filming Liaison Unit 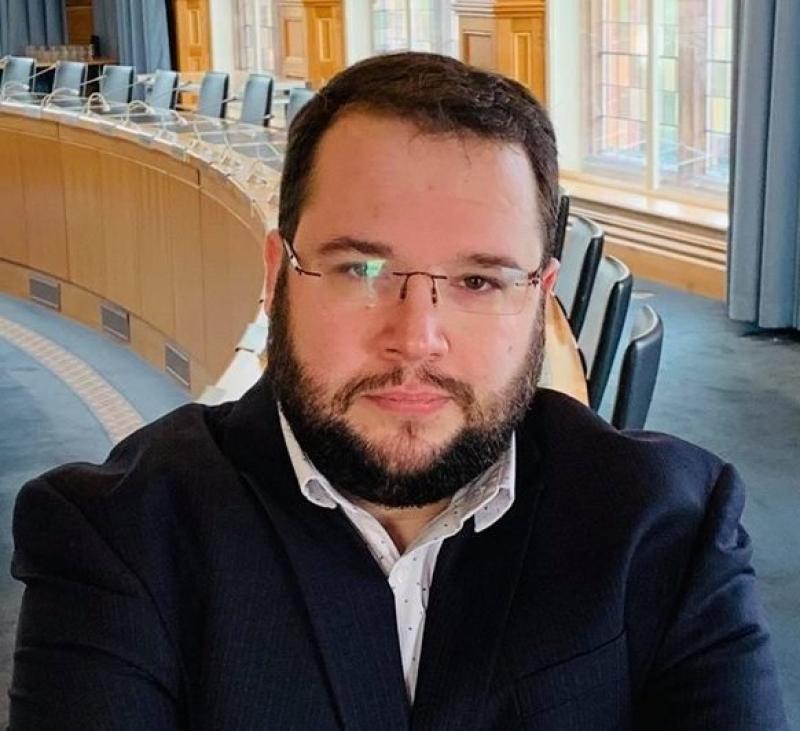 Independent Nationalist candidate for the Moor, Emmet Doyle, has called on Council to establish a Filming Liaison Unit within the city to bolster and co-ordinate the city's artistic talent and bring opportunities for commercial filming in the City following the success of Derry Girls.

He said: "Derry is known to be home to some of the most talented artists in the world whether that be in music or in film.  We have no shortage of immense talent and our appeal to the world has been demonstrated through Derry Girls.

“I want the Council to establish a unit that will look for opportunities for commercial filming in the city and to give an opportunity to local talent to be able to avail of work in that sector.

“Belfast City Council for example charge a levy for commercial filming in its public spaces which adds to public finance, this is also an idea that could be explored.

“The exposure the City has had in recent years whether it be from the Fleadh or from Derry Girls should be built upon to establish Derry as a destination for filming and for recruiting local talent."