Candidate list for next month’s Council Election has been finalised 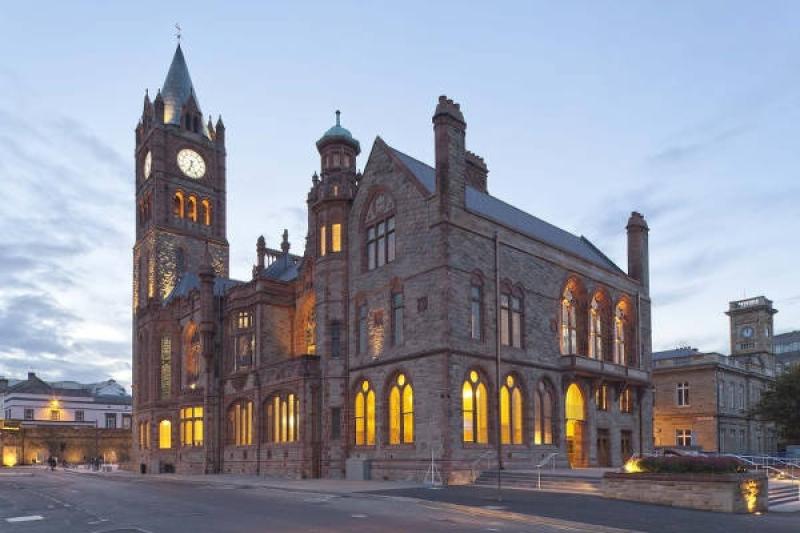 The Electoral Commission for Northern Ireland has reminded the public that the deadline for online registration for next month’s local authority elections is tomorrow Friday, April 12 at midnight.

On Thursday, May 2 voters across the North will elect 462 councillors across 11 council areas.

Following the closure of nominations the Electoral Office has confirmed that a total of 819 candidates in Northern Ireland will run-a drop from 905 in 2014.

In Derry City and Strabane District Council there are seven District Electoral Areas (DEAS): Sperrin and Derg which cover the Strabane district and Ballyarnett, Faughan, Foyleside, The Moor and Waterside which are in the city boundaries. The following figures and information do not include either Sperrin or Derg.

Overall, in the five DEA’s within the city lines 51 candidates will fight for 28 seats.

At the last local authority election in 2014, the first for the amalgamated Derry and Strabane council there were 13 women and 40 male candidates whilst this time around there are 20 women and 31 male runners.

Only two of the city DEAs managed to rise over 50 per cent in turnout five years ago. Those were Foyleside on 51% and The Moor on 56% with Ballyarnett and Faughan hitting 49% and the Waterside on 48%.

There were many changes of party personalities over the last Council term as well as changes of political affiliations.

In terms of changes in political affiliation in April 2015 the SDLP’s Sean Carr resigned and redesignated as an Independent; in February 2016, the DUP’s Maurice Devenney also followed that route, although he will contest this election as a member of the DUP again. And, in April 2016, then SDLP Councillor Patsy Kelly resigned from that party and also redesignated as an Independent.

Below are all the candidates in the city District Electoral Areas:

Candidates for The Moor DEA