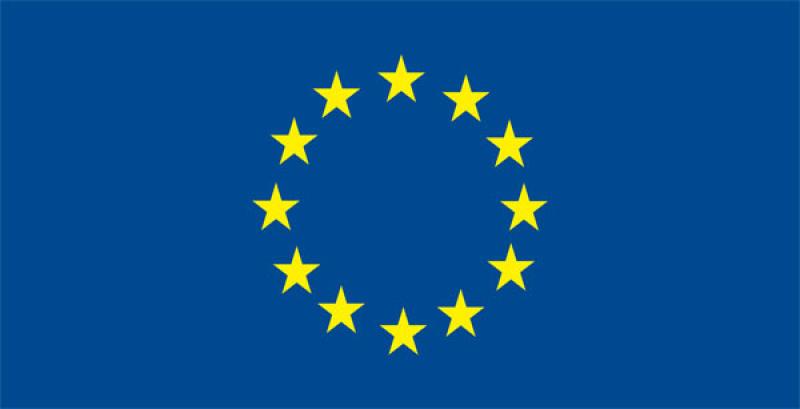 The SDLP have issued an internal party memo seeking applicants to stand in the European Elections by the close of business today.

Continuing uncertainty over Britain’s departure from the European Union means that UK elections to the Strasbourg Parliament may yet go ahead on May 23.

The SDLP email circulated to its party members states: “As you know the European Elections are scheduled for May 22, 2019.

“If Brexit is delayed any further we will be running a candidate in the election. At this stage we do not have a timetable, however we need a candidate in place as soon as possible.

“The party therefore invites nominations for candidacy for the European Election. Nomination and application forms are available on request and should be returned by 5pm on Thursday, 11 April 2019. We apologise for the short timescale but this is beyond our control.”

Britain was due to leave the EU tomorrow night (April 12, 2019)  at 11pm. But, after Prime Minister Theresa May held last minute talks with leading EU figures the deadline for departure has been extended to October 31. As it stands, the UK must now participate in European elections in May or leave on June 1 without a deal. However, if a withdrawal deal is agreed at Westminster before May 22-the day before the elections-then the UK will not have to take part in the European poll.

Former SDLP leader Mark Durkan declared in recent weeks that he will stand in the EU Election as a candidate for Fine Gael ruling him out of taking the potential SDLP ticket.

The EU elections run for a period of four days across the continent with the Republic’s poll also taking place on May 23-the same day as the local authority elections there.

In 2014, SDLP candidate Alex Attwood finished in fourth spot in the three-seat election as did Alban Maginness when he ran in 2009.  The party has not held a seat in Europe since John Hume retired from contesting EU elections in 2004.