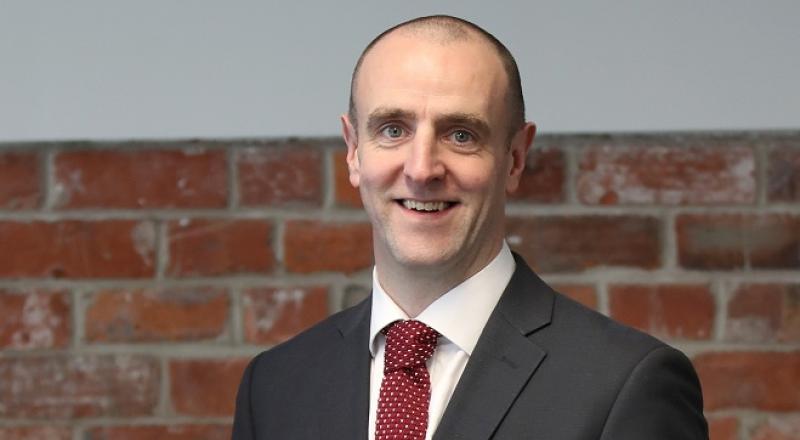 SDLP Health Spokesperson Mark H Durkan has said that the £83 million bill for funding locum doctors is an “appalling frittering” away of vital money and reveals the absence of long-term solutions to the issue.

Mr Durkan said: “£83 million is a staggering amount of money to spend on what is essentially a temporary fix to a deepening crisis within the health service. Clearly this band-aid approach to resource challenges is not only ineffective but also proving extremely expensive.

“This issue is not a failure of political inactivity but rather the glaring failures of workforce planning under previous Executives. Previous health ministers were more than aware of this crippling recruitment issue but failed to implement sustainable, workable solutions. The ongoing stalemate has denied any opportunity for intervention, allowing costs to spiral and for the situation to worsen.

“The writing has been on the wall for a number of years, unfortunately regarding the crisis unfolding within the Department of Health; that writing is now indelible.

“Spending on agency staff has trebled in just six years, meaning that vital money is being lost elsewhere. The Gardiner report recently highlighted these challenges and the need for increased medical places- particularly within the Western Trust where 22 per cent of the total medical pay bill was spent on locums.

“Resourcing is the foundation on which we can rebuild the Department of Health, and is why I have stressed the importance of a medical school in Derry for a number of years now.

“The 1,800 unfilled medical positions as of September last year are testament to the ‘brain drain’ in the North- losing our qualified medical specialists to more lucrative opportunities across the water.

“It is imperative the department employs a ‘train and retain’ strategy- we need to implement measures here, including levelling the pay differential between Northern Ireland and the UK. Perhaps the introduction of a time-limited contract for students trained here, to pledge time and skills within out hospitals post-graduation, could go a long way in relieving staffing pressures.”

“If the issue of resourcing can be tackled, it would solve a myriad of problems plaguing the health service, including the some 280,000 patients waiting for consultant led appointments.

“This is not just a question of money, this is the loss of opportunities, job creation and the regeneration of our health system. In the absence of ministers, the Department and Trusts must work collectively to implement urgent and much needed reform. Our health service should never be treated as the collateral damage of political gridlock.”