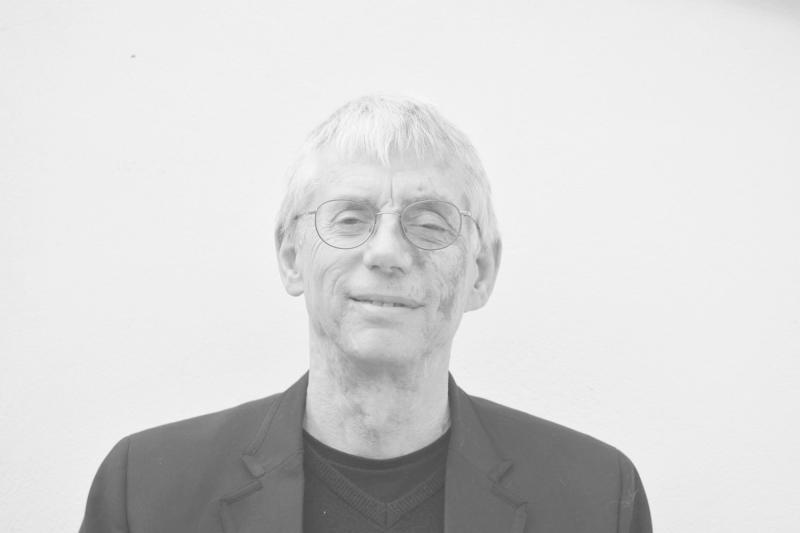 To mark 21 years since the signing of the Good Friday Agreement, an important new initiative begins on Good Friday, April 19, 2019.

A series of podcasts will be broadcast twice a week, seeking answers to questions about the future of Northern Ireland and the border counties.

The objective is to promote a wider, more inclusive and engaged conversation about how we make progress, further solidify peace and create a genuinely shared and integrated society.  We want that discussion to be mutually respectful, to be forward focused and positive.

It has to consider the real challenges our society faces in the coming years and be practical and honest in how to address these.

This initiative is the result of a partnership between the Holywell Trust peace and reconciliation charity based in Derry , the funders, the Community Relations Council, and here on Slugger O’Toole.

The first podcast will be released this Good Friday (April 19) with an interview with Bishop Ken Good, the Church of Ireland bishop for Derry and Raphoe (a cross border diocese).

On Easter Monday, the second interview will be released with former Victims Commissioner and former leader of the Ulster Unionist Party, Mike Nesbitt MLA.

The interviews all focus on four questions: How do we strengthen civic society in Northern Ireland; how do we create a more shared and integrated society;

how should we deal with the past, while promoting reconciliation; how do we have the ‘constitutional conversation’ in ways that are positive, respectful and not damaging or threatening.

A series of articles based on the interviews will also be published in both places.

This process is the start of a wider conversation. Holywell Trust has plans to build on this work, to increase the civic voice on these issues and to positively influence these challenging but important issues. We are convinced that if we are to collectively move forward in a spirit of co-operation we need to deepen the discussion on these essential matters.