Paul Whitters shooting: Mother of Derry plastic bullet says her son was ‘such a lovely boy’ 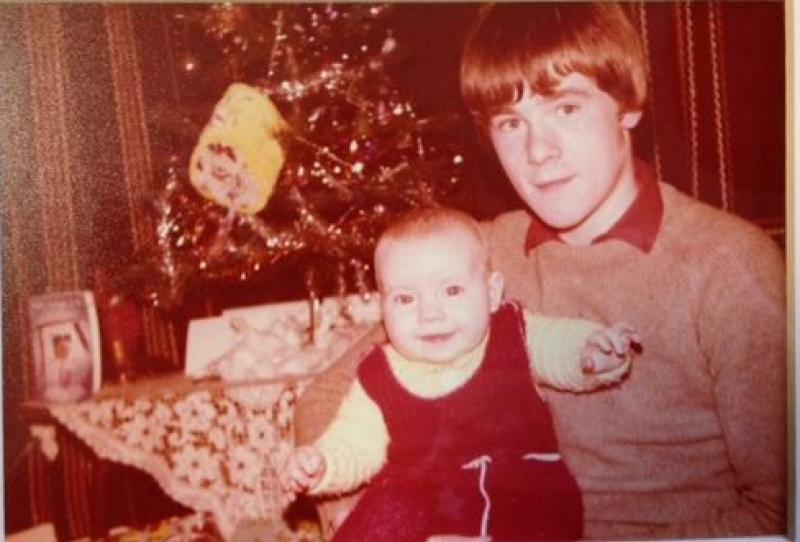 The mother of the teenager who died after being struck by a plastic bullet in Derry in April 1981 has said she only recently found out about a file of information being held by state authorities on her dead son.

Helen Whitters, now in her 70s, said she learned of the existence of the file being held at the British National Archives at Kew in London after it was discovered by the Pat Finucane Centre (PFC).

It has also been discovered that the file, formulated by the Northern Ireland Office, has been locked until 2059-forty years from now.

Mrs Whitters, who now lives in Scotland, told the Derry News: “I don’t know when they decided to close the file. I don’t have answer to that. I only found out about it some months ago when the PFC brought it to my attention.”

“We already know that witnesses weren’t interviewed at the time and that under the rules the man who killed Paul didn’t have to submit to interview by the Police Ombudsman in 2007 because he had already retired.

“That doesn’t mean that Nuala O’Loan didn’t do a very thorough investigation. She did everything that she could and I’m grateful to her for that.”

Mrs Whitters also revealed that witnesses to the shooting of her son contended that the police officers with the RUC man who fired the fatal round congratulated him after he discharged the plastic bullet.

“They came out of the workers entrance gate at Brewster’s Bakery on Great James’s Street as a group. He knelt down and fired the shot. I wasn’t there but I was told that the said to the policeman who fired ‘well done Davy.’

“Is that what they are trying to hide in the file?”

Helen Whitters maintains that her campaign will demand that the file in her son is released in its entirety.

“We won’t be making a Freedom of Information request as they could redact or blank out sections of the document,” she said.

Another possibility of the release of the file would be to have it disclosed in evidence during a fresh inquest into the killing of Paul Whitters.

“That’s something we will be looking into very soon,” said Helen.

Asked for her opinion on the man who fired the fatal round at her son, Mrs Whitters continued: “I never wanted to know anything about the man. I find it hard to put it all into words. Was it the case that people like us were considered so worthless that it we could be shot down?

“This was the situation in Derry at the time and indeed all around the North.

“Paul was shot and then taken to the Royal Victoria Hospital in Belfast. All our concern was for him so it wasn’t even until the next day that I learned it was a policeman that had shot him.

“Paul and his older brother lived in Scotland in mixed areas before we came back to Derry where things were more segregated.

“Our outlook was and still is life and let live. But we can’t get around the fact that a policeman shot my 15-year-old boy for firing a stone.

“Then they dragged him by the arms and legs behind the gates of the bakery and congratulated the one who shot him.

“You wouldn’t treat a dog that way. If a dog was injured people who had concern for it would come and get it treatment and treat it in a dignified manner.

“So, what are they trying to hide in this file? There was nothing in his background that made it necessary to have a file on him.

“Paul was such a lovely boy. He had a paper round and all the people who came afterwards said that he went messages for all the old dears in the area and he loved what he did.

“Even my children will be gone in 2059 when they open this file. They obviously want us all gone before that file is made public.”