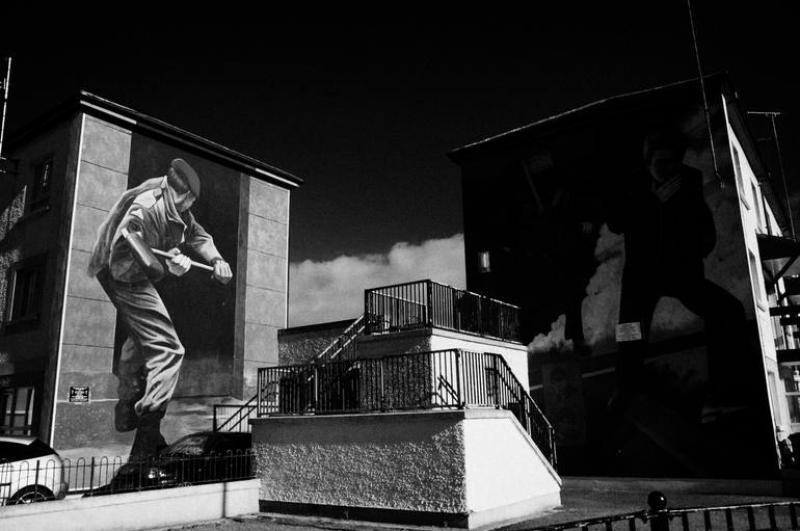 Sinn Féin MLA Raymond McCartney has welcomed the announcement from the Public Prosecution Service that a former British soldier will face charges for the murder of a 15 year-old schoolboy in Derry in 1972.
The Foyle MLA said:  "I welcome the decision today by the Public Prosecution Service to prosecute a former British soldier for the murder of 15 year-old Daniel Hegarty by the British army during Operation Motorman in Derry in 1972.
"He will also face charges in relation to the wounding of Daniel's cousin, Christopher Hegarty.
"I want to commend the family of Daniel Hegarty for their years of campaigning for the truth of what happened.
"All relatives bereaved by the conflict are entitled to access to truth and justice.
"Mechanisms were agreed at Stormont House to address the legacy of the past and we need to see the British government ending its blocking of that and see it implemented."
ADVERTISEMENT - CONTINUE READING BELOW