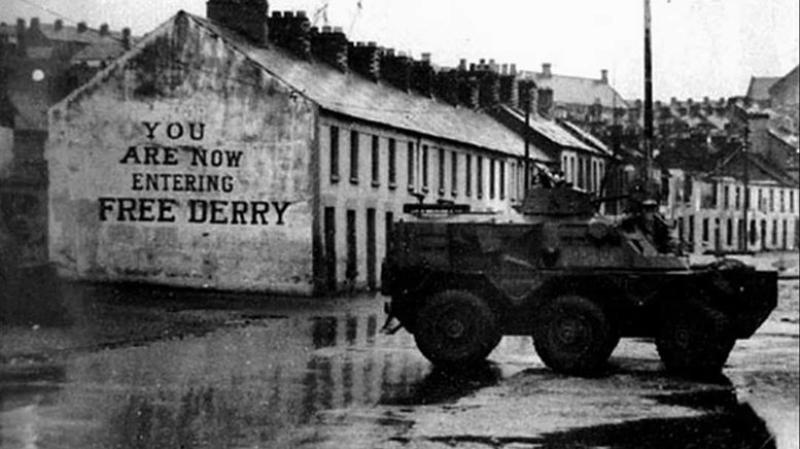 SDLP Leader Colum Eastwood MLA has welcomed a decision by the Public Prosecution Service to proceed with a case against ‘Soldier B’ for the murder of Daniel Hegarty and wounding of his cousin Christopher. The Foyle MLA said that the Hegarty family deserve justice and accountability for what happened to Daniel after an inquest in 2011 found that he posed no risk to soldiers during ‘Operation Motorman’ in 1972. He said:  “The murder of Daniel Hegarty is yet another example of a horrendous and cruel crime committed against a teenager who posed no risk to anyone. Daniel and his cousin Christopher were both shot in the head close to their homes in Creggan, according to an inquest jury, with no warning and no attempt to provide medical assistance.   “The Hegarty family have had to endure interminable delays for inadequate investigations. Now they have the opportunity to finally secure justice for Daniel.   “The British State has gone out of its way to deny truth, justice and accountability for Daniel, like so many others. That must come to an end.” CAPTION: The British Army deployed over 25,000 soldiers into the North during Operation Motorman.
ADVERTISEMENT - CONTINUE READING BELOW