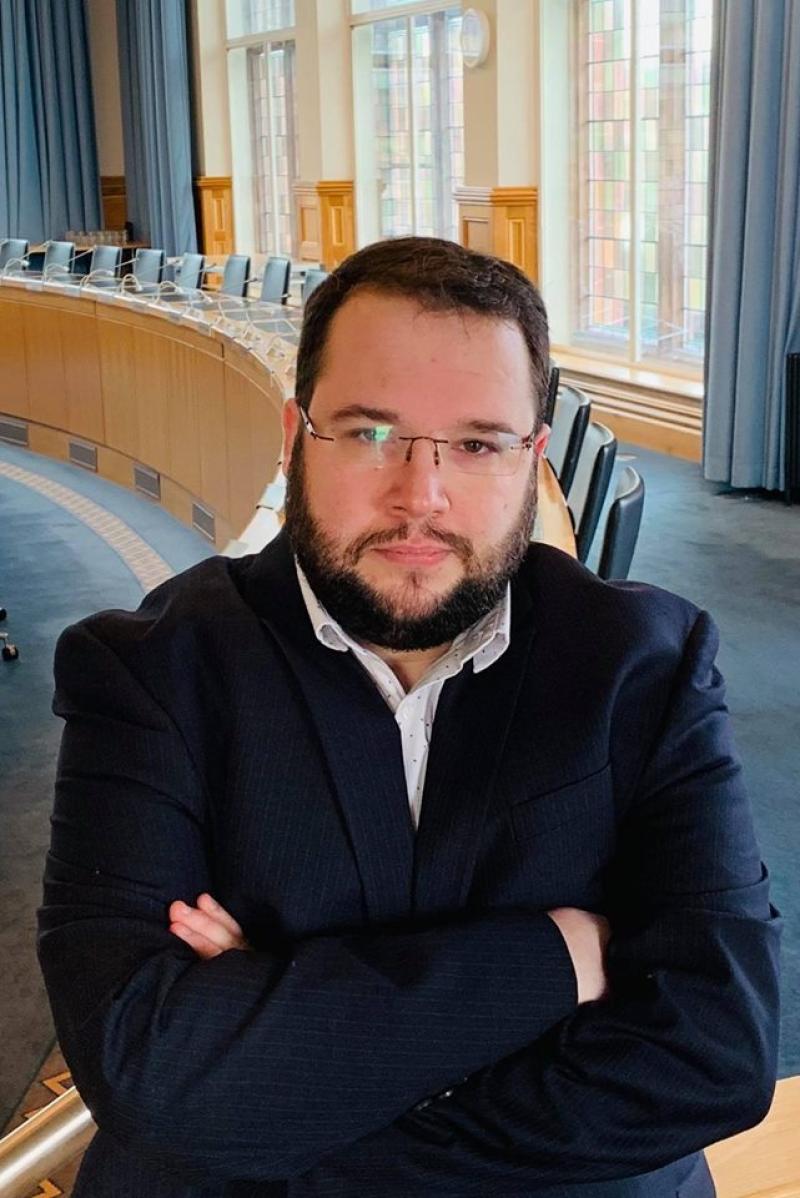 Independent Nationalist candidate for The Moor, Emmet Doyle, has said that a moratorium on any rates rise for both households and businesses is essential for the next two years after years of annual increases putting ratepayers under increased pressure.

He said: "Over the last number of years an extra £10 million has been raised in rates in this district, both from business and domestic rates.

“We now have the highest rates in the North and residents are under pressure from rising living costs without the need for continually rising rates implemented by parties - even against their own promises.

“Business organisations in particular have said that business rates in the City need to be reduced to that businesses can invest and create jobs.  I have visited some former business owners who have had to shut up shop because of the pressure of rates particularly for small businesses in the city centre.

“I want to see, and if elected will be proposing a two year rates rise moratorium to give some breathing space to businesses and ratepayers."