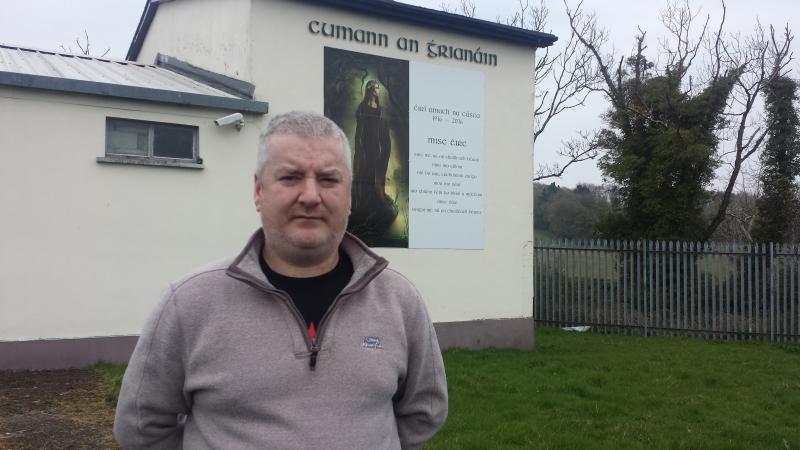 A local councillor has asked parents in the Ballyarnett area of the city to be mindful of their children’s whereabouts after extensive damage was caused to a community facility. The land is situated on the Lenamore Road and owned by Irish cultural group, Cumann an Grianáin.  It is understood that a number of years ago St Brigid's school used the site to teach Irish language. Independent Cllr Warren Robinson said young children have happened across the multi-purpose site which is also used as an allotment and a place to keep animals. “Young people are coming in because of the encroachment of other estates at Glenabbey, on the upper and lower Galliagh Road, and they’re looking for something to occupy themselves. “They found this place and they’ve been climbing over the fences and damaging equipment.” Animals including young lambs and donkeys are kept on the site and Cllr Robinson said budgies have been let loose from their cages. Polytunnels used to grow fruit and vegetables have been damaged which has been disheartening for the people who devoted so much time to planting and maintaining them. There is now growing concern that these young people could return to inflict further damage and the Independent Cllr has asked parents to be mindful of where their children are roaming, particularly over the Easter holiday period and coming up to summer. “Young people have used rakes on the site to destroy polytunnels, and they’re not cheap.  Those who make use of the site don’t want to plant anything for fear it will just be ripped out of the ground, so their heart’s not in it now. “They’re concerned about young people coming in and damaging the buildings, which they have done, they’ve kicked doors in and broken windows. “The owners just want parents to warn their children to stay away because they could cause even more damage and the place could be burnt down,” he added.
ADVERTISEMENT - CONTINUE READING BELOW