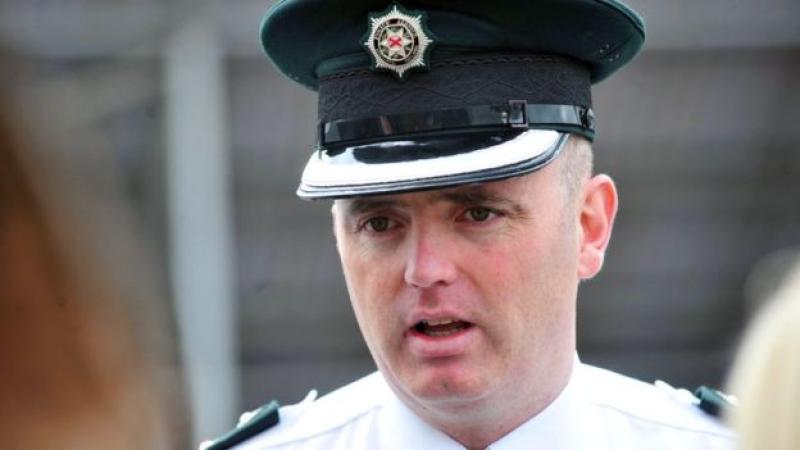 The organisers of a republican Easter commemoration planned for Derry on Easter Monday (April 22) have cancelled the event.
The announcement comes after the murder of a journalist in Creggan last night (Thursday, April 19). Lyra McKee (29) died after being hit by a bullet fired by a gunman from the New IRA at Fanad Drive.
The shooting happened in the midst of serious disturbances in the area after the PSNI carried out raids at Mulroy Gardens in the search for materials they said they believed would be used in violence over the Easter weekend.
Miss McKee, originally from Belfast, had moved to live and work in Derry.
Fr Joe Gormley, a priest in Creggan had this morning called for the march to be cancelled.
A spokesman for republican group Saoradh issued a statement in the last few minutes which they said they received from the Derry 1916 Commemoration Committee.
It said: “The Derry 1916 Commemoration Committee have opted to cancel this Easter Monday’s annual Easter Commemoration as a mark of respect for the tragic and accidental killing of Lyra McKee. Our sympathy extends to the family, friends and loved ones of this innocent woman.”
Assistant Chief Constable for District Policing Mark Hamilton said: “Lyra McKee was murdered during orchestrated violence in Creggan last night.
“A single gunman fired shots in a residential area of the city and as a result wounded Ms McKee. Officers quickly administered first aid before transporting her in the ba ck of a landrover to hospital. Tragically she died from her injuries. At this stage we believe her murder was carried out by a violent dissident republican. Our thoughts are very much with the family and friends of Ms McKee."
ADVERTISEMENT - CONTINUE READING BELOW