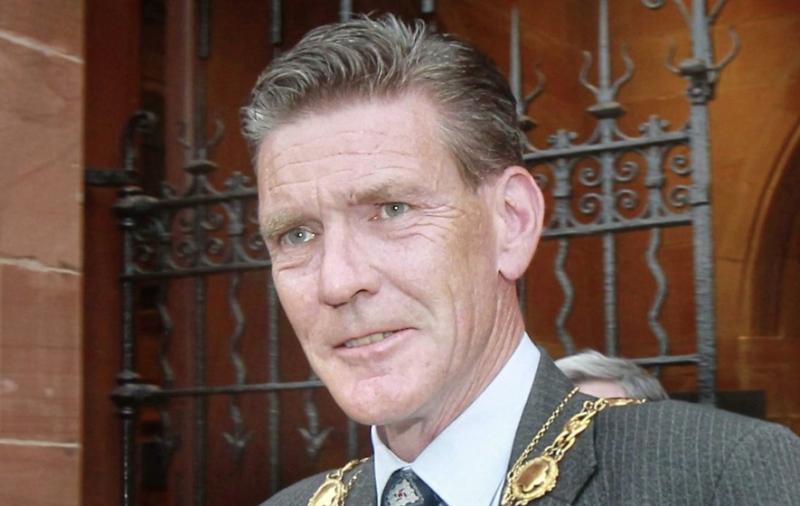 Mayor of Derry City and Strabane District Council, Councillor John Boyle, has spoken of his shock and sadness at what he described as the “senseless and ruthless” murder of 29-year-old journalist Lyra McKee last night. The Mayor, who is a personal friend of Lyra, said her murder last night was shocking and pointless and must be strongly condemned by everyone. “This is a dark day for the people of Derry who have woken up to the shocking news of a senseless and violent death on its streets. I knew Lyra McKee very well, I was one of her media lecturers as part of the Headliners project some years ago and we have been in regular contact since then. She recently moved to Derry where she was working as a freelance journalist. Lyra was a bright, intelligent and articulate writer with a witty, warm and fun loving personality and her murder has sent shock waves among the entire community. My deepest condolences are extended to her family and friends at this time.” Mayor Boyle added that a Book of Condolence is to be opened at the Guildhall at 1pm today. He said the Book of Condolence would provide the local community with an opportunity to express their heartfelt sympathy to Lyra’s family but also to show their total abhorrence for the continued violence on our streets. “Lyra should have been in a generation that could grow up in a prosperous and peaceful island of Ireland. Her shocking murder serves as a reminder of the urgent need for us to work together to secure peace. I am heartbroken that senseless violence on our streets has cost the life of a wonderful person whose work and advocacy was always about making the world a better place. Rest in peace Lyra.”
ADVERTISEMENT - CONTINUE READING BELOW