Detectives investigating security alerts in Derry on Sunday have charged a 39-year-old man with number of offences including communicating false information causing a bomb hoax & placing an article causing a bomb hoax. It comes after homes were evacuated following four separate security operations in the city yesterday. Iniscarn Road, Harty Court, Strand Road and Moss Park have since been reopened. The man is due to appear at Derry Magistrates Court today.
ADVERTISEMENT - CONTINUE READING BELOW 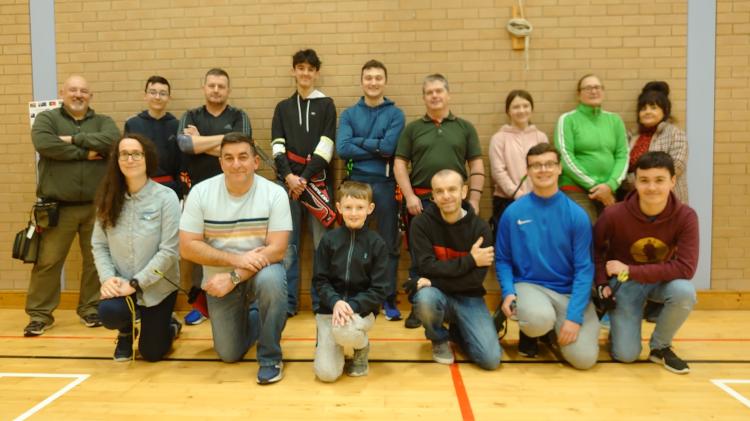