Derry vigil as murdered Lyra McKee to be laid to rest 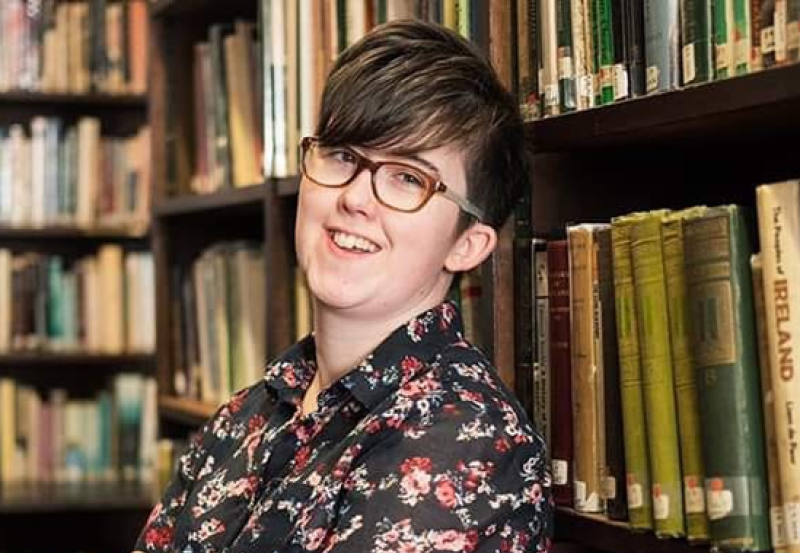 A vigil is to be in Derry's Guildhall Square this afternoon to coincide with the funeral of Lyra McKee, the journalist shot dead by a masked gunman while observing disturbances in Derry's Creggan area on Thursday night last. The funeral of the 29-year-old (pictured) will take place in St Anne's Cathedral in her native Belfast at 1.00pm Her partner, Sara Canning, said the service would be a "celebration" of her life and invited mourners to wear Harry Potter and Marvel-related T-shirts. Irish President Michael D Higgins, Taoiseach Leo Varadkar and Tanaiste Simon Coveney are expected to be among the mourners as are leaders of the political parties. Mr Coveney was in Derry yesterday during which she signed the book of condolence opened by the Mayor John Boyle in the Guildhall.
ADVERTISEMENT - CONTINUE READING BELOW