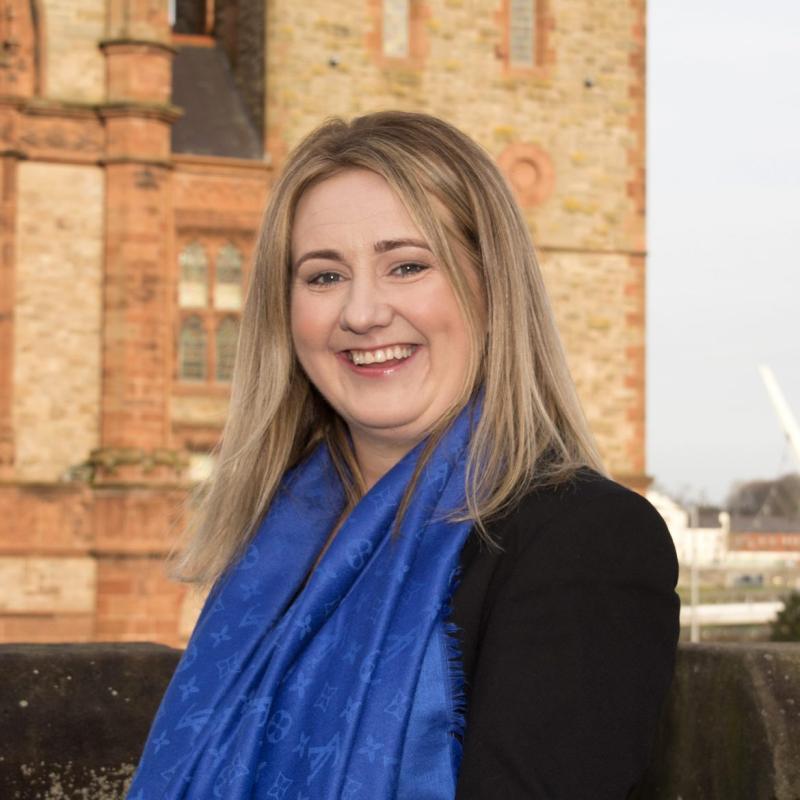 SDLP candidate for Foyleside, Mary Durkan, has called on Ulster University to postpone the proposed closure of the CAIN troubles website, based at Magee.

She said: “It has been alarming to see so much of INCORE moved out of Derry to UU’s other premises in Belfast.

“The groundbreaking peace-making work done by John Hume must be properly interrogated and developed in the city where it began.”

UU announced earlier this year that it was putting a decision to close the CAIN website entirely ‘out to consultation’ – with the process due to end on May 2.

Since then, hundreds of academics from all over the globe have signed petitions opposing the decision, with others writing letters and making public statements calling for the facility to remain open.

“UU has assured Derry that it intends to expand its Magee campus as soon as Derry achieves its City Deal from Westminster. In these circumstances, it would completely illogical for UU to discard an internationally-celebrated service such as the CAIN website prior to additional funding becoming available.

“I would call on UU to announce the postponement of their current consultation process and to agree that they will defer any decision on CAIN until the City Deal is secured.”