Voting is underway this morning for 2019 local authority elections 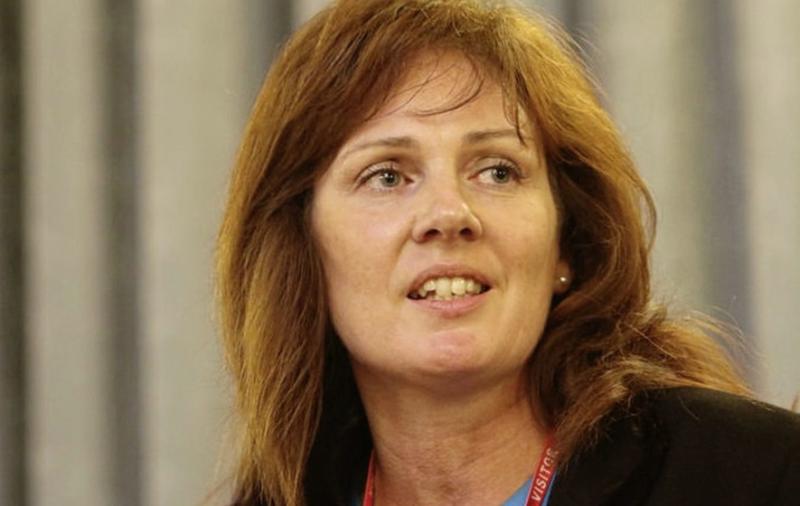 Polling stations all over the Derry City and Strabane District Council (DCSDC) area opened at 7am this morning to see who will be the 40 political representatives elected in the area.

The election count itself will be held throughout tomorrow and into Saturday.

Figures obtained from Northern Ireland's Chief Electoral Officer yesterday have revealed that whilst the number of Proxy Votes granted has fallen the number of Postal Votes has risen in the five city based District Electoral Areas (DEA's).

Proxy Votes are when a voter delegates their responsibility to someone else if for example they are on holiday and their validity must be certified by an employer or doctor. Postal Votes are returned by post and are usually cast before election day.

For this election a total of 796 Proxy Votes were granted by the Electoral Office for the Ballyarnett, Faughan, Foyleside, The Moor and Waterside DEA's-a decrease of 124 from the 920 granted at the 2014 Council election.

However, a total of 140 more Postal Votes have been granted across the five electoral areas within the Derry city boundaries. In 2014, 780 were allotted here and this has increased to 920 this time around.

At the 2017 General Election over 2,600 Postal and Proxy votes were awarded to the Foyle constituency. Following the election, concerns about electoral malpractice were raised with the Electoral Office by the SDLP and People Before Profit's Eamon McCann.

Speaking to the Derry News Virginia McVea said: "Whilst individuals are entitled to apply for an absent vote, should they believe that they cannot reasonably attend the polling station allotted to them, they must complete application forms for this which include personal details, signatures and reasons for not attending.

"Those are then scrutinised by our team in accordance with the law which may include a handwriting expert on the signatures.

"There are additional requirements for proxy applications or for example should health be cited as the grounds."

The Chief Electoral Officer also pointed out that anyone convicted of corrupt practice in relation to elections can receive a prison term of up to two years, a fine or both punishments.

Polling stations will remain open until 10pm this evening and whilst it is not necessary to bring your polling card in order to vote you will need a valid form of photographic identification. The acceptable forms of I.D. are: A UK, Irish or EEA driving licence (photographic part) (provisional accepted): A UK, Irish or EU passport (note: EU passports are not accepted at UK Parliamentary elections): An Electoral Identity Card: A Translink Senior SmartPass: a Translink 60+ SmartPass: a Translink War Disabled SmartPass or a Translink Blind Person’s SmartPass.

The count for the DCSDC area will take place at Foyle Arena on Limavady Road. Verification of votes will take place first at 8am tomorrow morning before the counting actually starts. The first four DEA's votes of Ballyarnett, Derg (Strabane area), Faughan and Foyleside will be looked at first with the remaining three of The Moor, Waterside and Sperrin (Strabane area) following after that.

Updates on the events at the count centre and election results will appear throughout Friday and Saturday at www.derrynow.com.